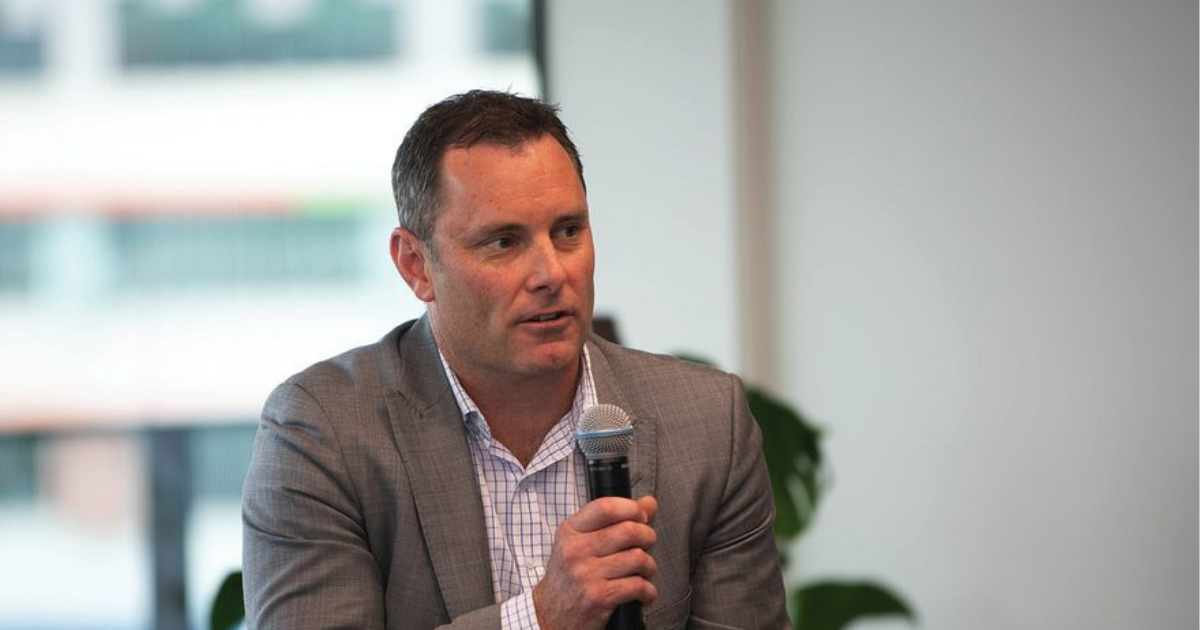 COMMERCE and trader groups have welcomed big spending health and tourism items in this month’s State Budget but have observed the region’s infrastructure isn’t keeping up with its booming population.

Big-ticket items include a $500 million expansion of Geelong’s women’s and children’s hospital, $2.6 billion to develop infrastructure for the 2026 regional Commonwealth Games and $1 billion being made available in low-interest loans to help community housing agencies build up to 6,000 more homes.

“It was a big-spending budget and that should be welcomed, it’s good for growth … it wasn’t the right time to see cuts to spending or austerity,” Geelong Chamber of Commerce chief executive officer Ben Flynn said.

“I think there’s a bit in it for Geelong, a new hospital, critical skills development,” he said, adding that this included $2 million for new plumbing and carpentry workshops at The Gordon TAFE.

Mr Flynn said spending on projects to prepare regional Victoria for the Commonwealth Games would be good for Geelong, but as the nation’s fastest growing city there was more that needed to be done here.

“Investments in that will be large, that will turbocharge our infrastructure … but it’s not strong enough, we need continued investment in transport so our city can continue to grow.”

Business and Tourism Anglesea (BATA) president Damian Cerantonio agreed that the Commonwealth Games would be a boost for tourism, describing it as a “major announcement”, but worried that skills and labour shortages were not being addressed, nor were housing shortages.

“The biggest issue remains workers and staff, it’s the biggest omission from the budget. Unless our businesses are resourced and staffed, there’s almost no point.

“Whether it’s social or affordable housing or just housing in general, it’s an issue across the board.”

As the state emerges from more than two years of lockdowns, both the chamber and BATA lament that more wasn’t done to reduce burdens on business.

“There could have been something in terms of payroll tax reductions, there seems to be no logic why businesses are penalised for hiring staff, we could have seen reforms there,” Mr Cerantonio said.

“We’d always like to see reductions in payroll taxes, and other taxes on business, but that may come down the track,” Mr Flynn added.