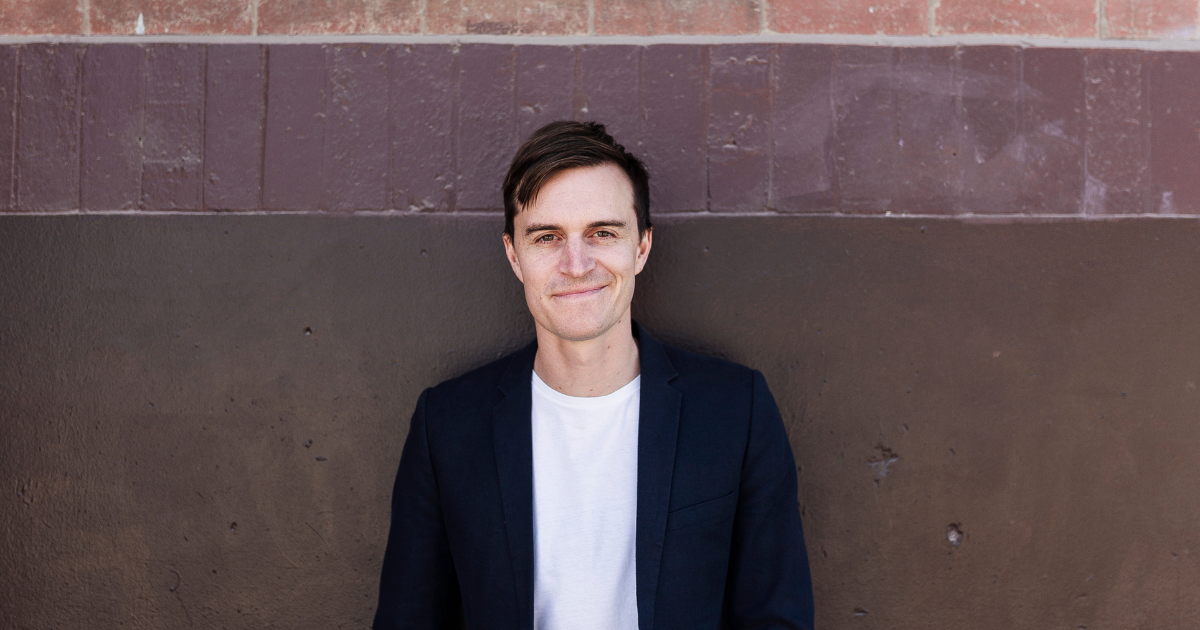 The national media personality will return to the ballot later this year after a first foray into politics in the 2019 election, when he attracted 10.4 per cent of the first-preference vote in the electorate.

While he remains without party affiliation, Dyson this year has the backing of participatory democracy group Voices for Wannon, who have endorsed him as their preferred candidate for the coming poll.

“I think they were feeling the same why I was feeling; they were frustrated about how governments were more focused on keeping their jobs than the actual people,” Mr Dyson said.

“This time around I thought let’s give it another go, because I was still annoyed, and the people of Wannon were getting frustrated together as well.

“We’ll hopefully make a few inroads into the biggest issues facing the electorate.”

Mr Dyson said ensuring parliamentary integrity would be a key campaigning platform, including pushing for some form of independent conduct umpire.

“Whenever I play sport, there’s always a referee that upholds the rules. I don’t think politicians should be any different to us,”
he said.

The 33-year-old said he would also push for climate action in the lead-up to polls.

“Even though we know what needs to be done and the benefits that can come out of it, both environmentally and economically, the feet are still being dragged,” Mr Dyson said.

“So making Wannon as the region where we can help fix that and protect this beautiful part of the world is something driving my campaign too.”

Mr Dyson’s key campaign points appear set to overlap with other challengers to the Liberal stronghold seat but claimed his status as an independent provided a key point of difference to other candidates on this year’s ticket.

“I’d love the people of Wannon to have an independent person in there who has the people as their boss, not the parties, powerbrokers and donors that make up politics at the moment,” he said.

Wannon’s electoral boundaries stretched east last year in a redistribution and now take in part of the Surf Coast Shire, including Anglesea, Lorne and Winchelsea.

Dan Tehan holds the seat for the Liberal Party, which has been in Liberal hands since 1955. Glenelg Shire councillor and trade supervisor Gilbert Wilson is running for Labor, and Aireys Inlet environmental advocate Hilary McAllister is the Greens candidate.