Fanning to surf at Bells 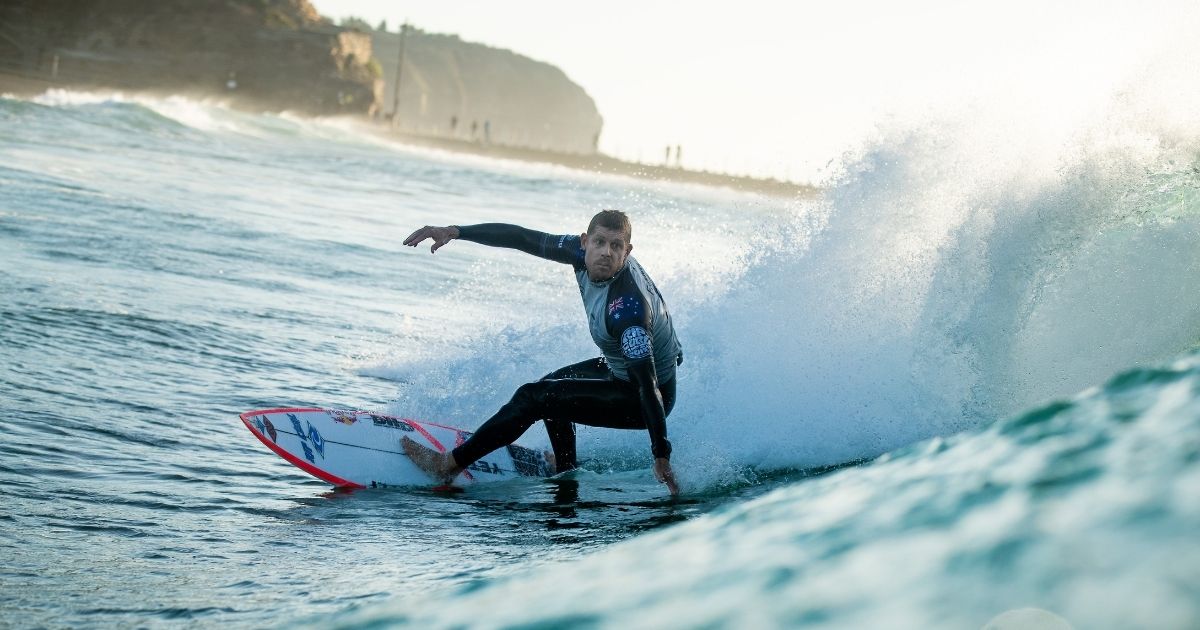 The three-time world champion will enter the competition as a wildcard for the 59th edition of the world-famous Torquay event, competition organisers announced today.

This year’s Pro will see Fanning compete at Torquay for the first time since his retirement following the 2018 Bells Beach classic, and he said he was thrilled to return to the surf at such a special venue.

“Bells is the wildcard I really wanted,” he said.

“Obviously, I did Narrabeen last year but Bells is the one I was really aiming for. It’s a place that is really close to my heart, and if I was ever going to take a wildcard, it would be there, so I’m pretty fired up.

“Personally, I really like the wave at Bells. The speed of it, the wide open canvas, and the fact that it is a right hand point break. I love everything that comes with Bells, the history, the cliffs, the gathering of everyone down in the car park.

“It’s so awesome. It’s something that sits in my heart.”

Fanning has rung the bell four times at the WSL event. A fifth win would move him level with the Gail Couper’s all-time record.

Two wildcard spots remain in both the men’s and women’s competitions, which will be decided at a local trials event on April 7.

The Rip Curl Pro kicks off on April 10.