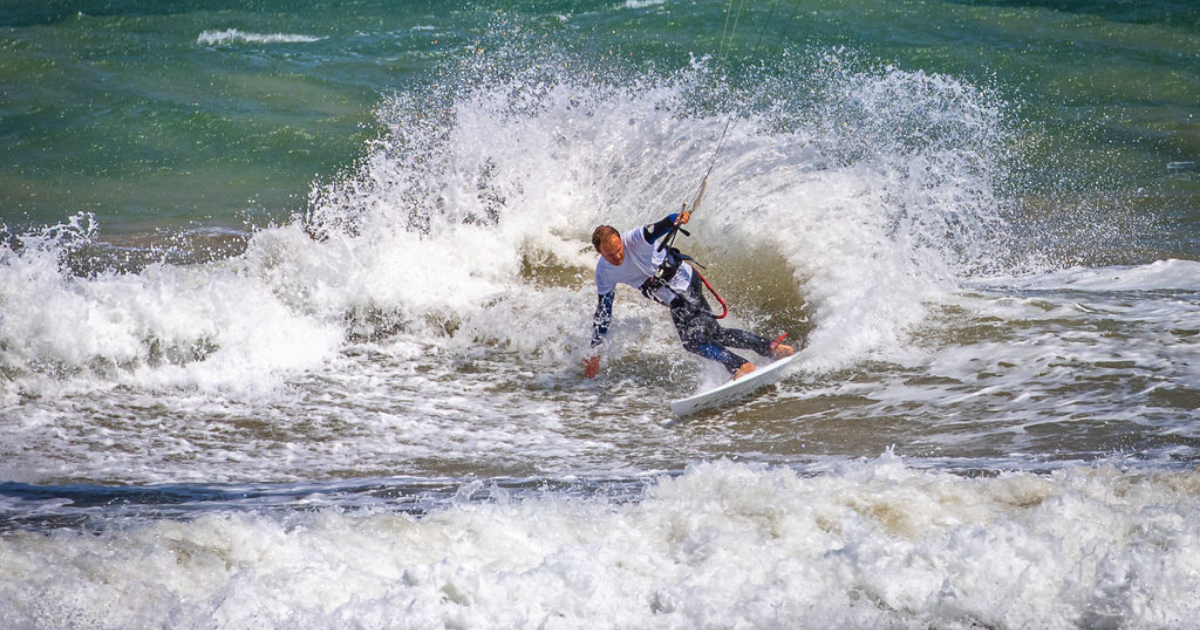 Kiteboarding Victoria president Jo MacKenna said the titles were intentionally affordable for competitors, with only a $25 registration fee and a $10 late fee for those who sign up on the day.

“It’s actually quite a cheap event, and it always has been,” Ms MacKenna said.

“Those that compete at this event get a chance to compete in the national event; this year it’s in WA on the 10th of February.”

The event will run from midmorning onwards, with a condition report pending and is completely free for all spectators who want to come and watch the competition.

“We normally hold our events down at 13th Beach or Barwon Heads, but last year the national event was held at Jan Juc and we found it a really great location so we’ve decided this year to move our event to Jan Juc,” Ms MacKenna said.

She said this year spectators were paying close attention to the Juniors boys division, with five junior boys competing for their third year and two of these looking at going to the world stage.

A presentation ceremony will be held following all heats on Sunday, January 23, with prizes to be won.

Kiteboarding Victoria co-ordinates all state events and works with Kiteboarding Australia when any national events are run in Victoria. This year’s State Wave Title is sponsored by Cabrinha Kiteboarding.

To find out more, head to the Kiteboarding Victoria Facebook page. 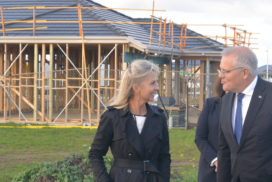 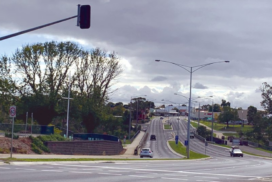 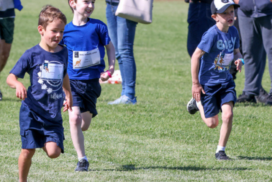