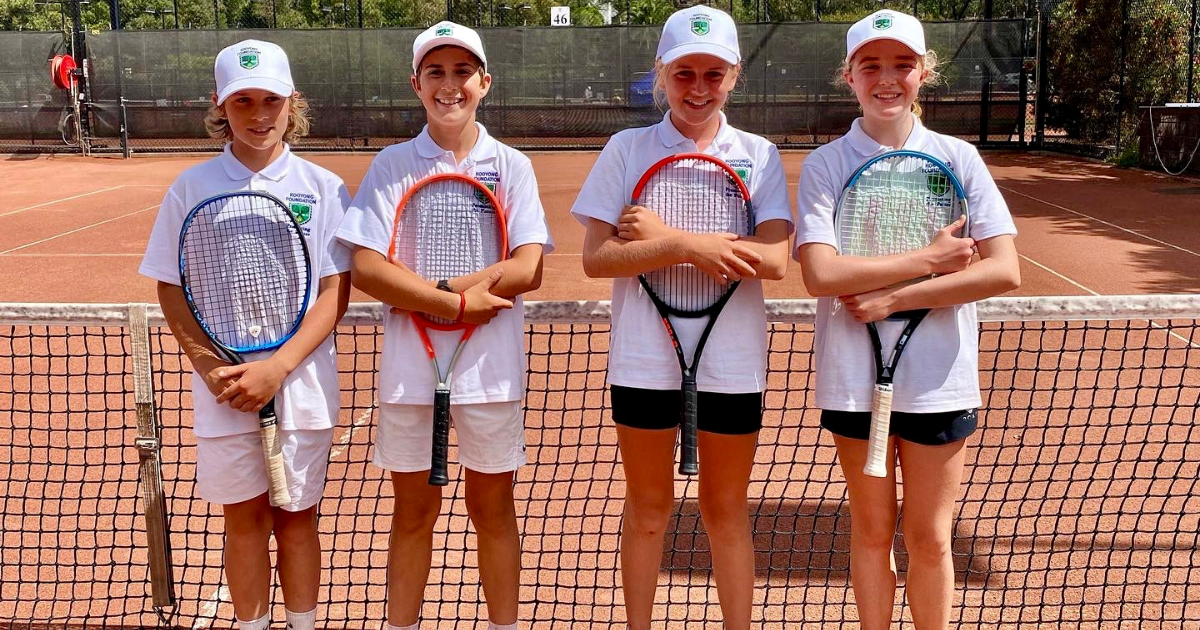 A FEW of the finest young tennis players raised right here on the Surf Coast made the trek to Melbourne to represent the region at the former home of the Australian Open.

The 12 years and under tennis players Rupert Sever, Liam Polizzi, Hazel Kadera and Sienna Clatworthy were hand selected by Tennis Victoria’s Geelong-based representative to compete at the prestigious Kooyong Lawn Tennis Club on December 4 and 5 – a surreal experience for the young players.

“Getting to play at Kooyong, knowing that it used to be the home of the Australian Open was amazing,” Rupert said.

The legacy of Kooyong and the role it has played in Australia’s tennis history was memorable to say the least, not just for Rupert.

“The opportunity to play in such an iconic venue steeped in tennis traditions was awesome,” Liam said.

“Plus, the friendship made competing together as team was the best part of the tournament for me. Also, to represent Geelong and the Surf Coast was extremely rewarding.”

The team of two girls and two boys took part in the highly regarded Alicia Molik Cup teams tournament facing off with some of the state’s best junior talent, which the Geelong/Surf Coast representatives were up to the task for.

Our juniors were able to fend off most of the teams they faced to ultimately finish fifth, a respectable position in a field of 15 sides and a position the players were proud of given the calibre of their opponents.

“I really enjoyed playing some awesome competition because I had to work hard and not just give up!” Hazel said.

For all four players, being a team was perhaps the most rewarding aspect of the weekend and being able to put their teamwork into practice will bode well for each athlete’s future development.

“It was a really fun atmosphere and I enjoyed playing in a team,” Sienna said.

“It was a good opportunity to play lots of tough matches and I especially enjoyed playing mixed doubles with Liam.

“I enjoyed being challenged. Playing against stronger opponents really tested my ability.”

The players ended up playing six sets of tennis each day and 12 sets over the weekend in total.

The team missed out on a top four playoff spot by one position but took out the top consolation spot on the second day. 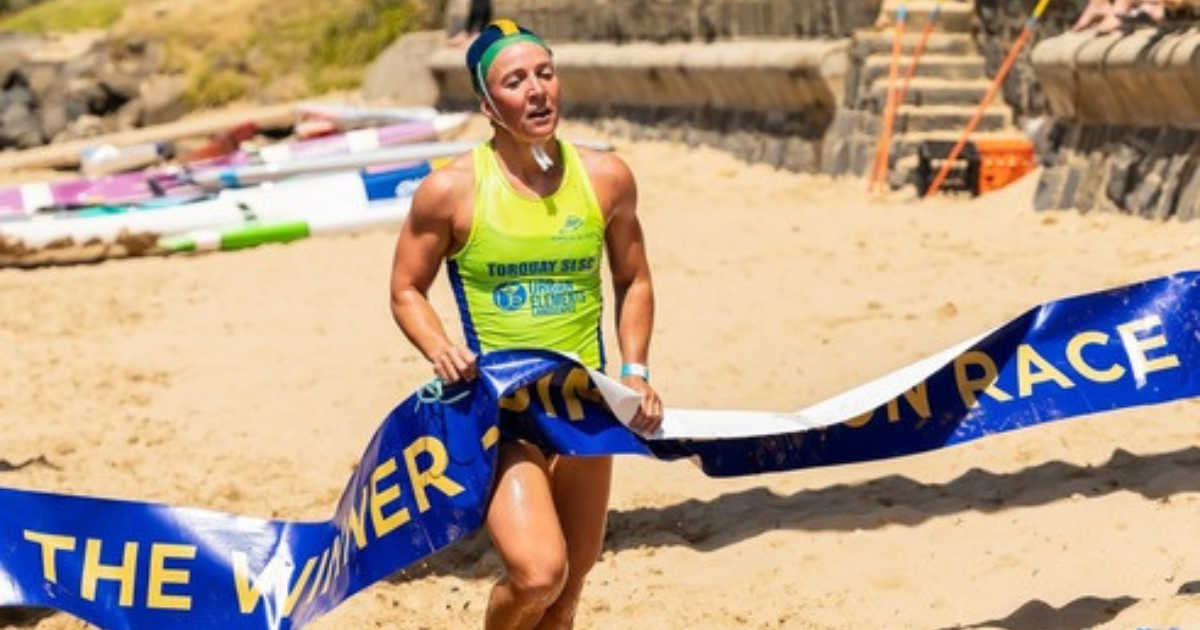 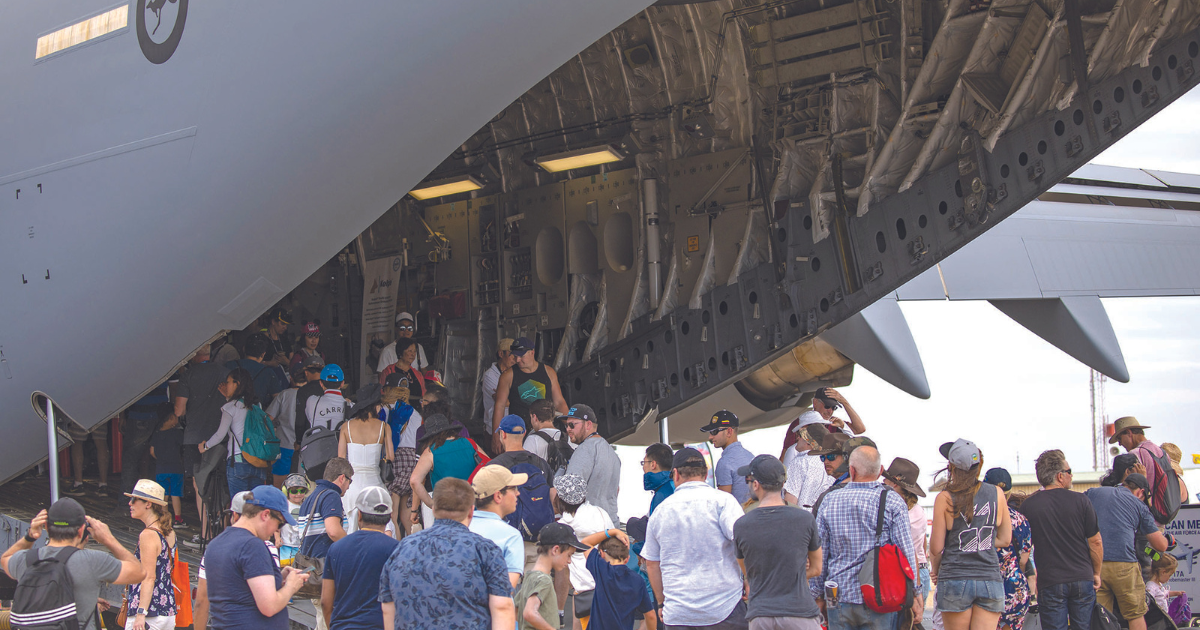 BY NATHAN RIVALLANDTHE Australian International Airshow is back February next…