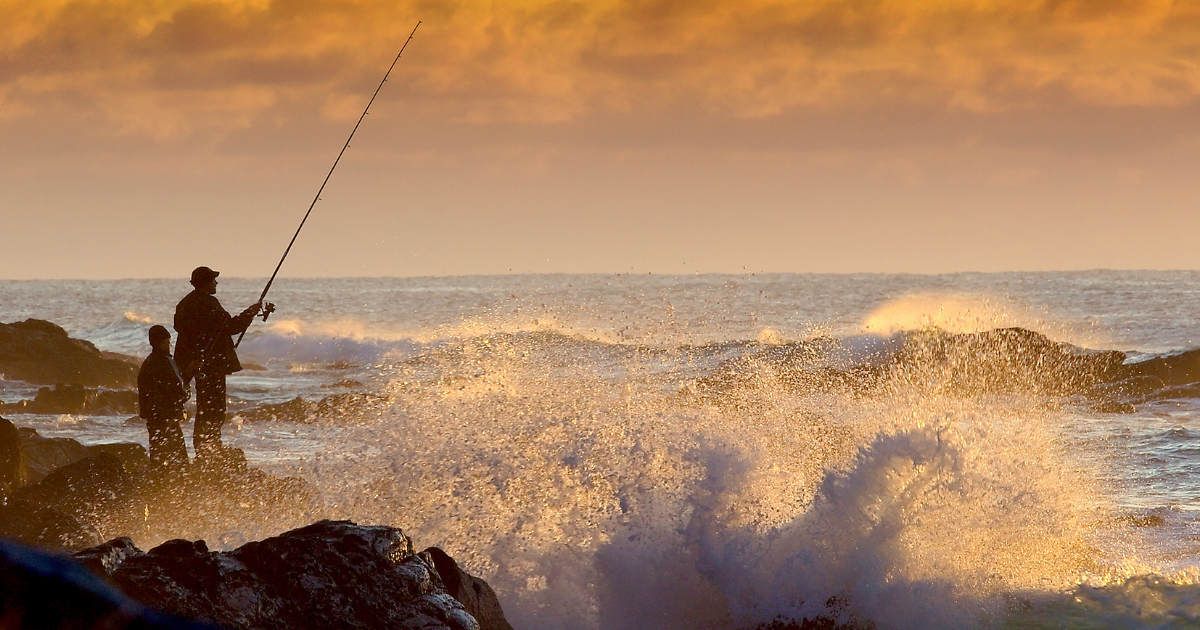 ROCK fishing is an increasingly popular pastime and a great way to enjoy the great outdoors, but can also be a dangerous sport for which new safety measures are being considered at select locations, including near Lorne.

Tragically, several rock fishers have died after being swept off coastal rock shelves.

The Victorian Fisheries Authority (VFA) is seeking feedback on a proposal to require fishers to wear lifejackets when fishing at certain high-risk locations during a two-year trial.

VFA chief executive officer Travis Dowling said the evidence was irrefutable that wearing a life jacket substantially reduced the risk of drowning in the unfortunate event that a rock fisher ends up in the water.

“Mandating the wearing of life jackets may be necessary to keep more people safe and avoid the preventable loss of life.

“The proposal is to require fishers wear a lifejacket when fishing at nine dangerous locations, which have been selected based on previous rock fishing related deaths and near fatal incidents.

“We are keen to understand community views on this proposal and have released a Discussion Paper for public comment. Any changes would be supported by a revamped public education campaign to encourage safe rock fishing and inform coastal fishers about appropriate safety measures.

“At the end of the day, we want to help keep recreational fishing fun and safe.”

Artillery Rocks, west of Lorne; and the rock platform opposite Sheoak Falls, south of Lorne are two of the sites included in the trial.

A discussion paper is available at the VFA’s website and feedback can be sent to [email protected].

Should the proposal proceed, the VFA will work with key recreational fishing groups on an education program with the aim of having any new arrangements in place by next month.