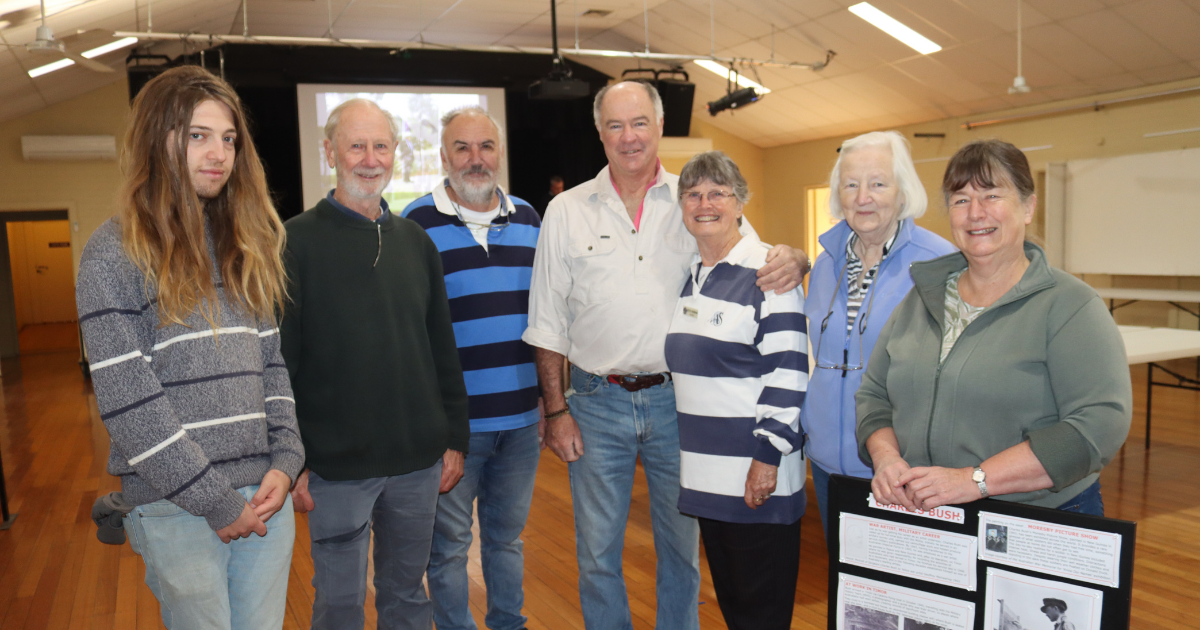 MORE than a century’s worth of never-before-seen Anglesea district military history will be on display this weekend when the long-awaited Know Our Names exhibition opens.

Know Our Names formed as part of the Anglesea War Memorial project, which local volunteers finished earlier this year, to showcase the remarkable war stories of the local area and its servicepeople.

A host of the 395 local servicepeople recognised on the Memorial will have their stories told in detail, in some cases for the first time, as part of a long-running grassroots campaign to better acknowledge the region’s service history.

Historic first and second-hand accounts, photos and authentic wartime relics will be on show as part of the exhibition, and some enduring mysteries about the people that signed up to serve their country.

Feature exhibits include a plane table, survey equipment and drafting board for a memorial of WWI, family memorabilia of Jim Fluckner’s 267-day trek through New Guinea to escape enemy soldiers, plus art and artefacts linked to local people who had strong connections to significant moments in Australia’s conflict history.

Other highlights include a show of banners featuring local students’ depiction of Avenue of Honour flowering gums, a slideshow of the history of Anglesea’s newly unveiled Memorial Wall, details of local World War II stories and events like air crashes and Japanese plane flyovers, and display of military and peacekeeping vehicles.

Organiser Jane Shennan said the show had been a year in the making, and encouraged residents to visit the exhibition for an unprecedented taste of local history.

“The greatest thing about has been how the community has got behind it,” she said.

“So many groups have come together to make this work; the movie club, ANGAIR, historical society, community house, men’s shed, and all the volunteers.

“It’s taken a year to come together and we’re so excited to finally present the show.”

Ms Shennan said generous donations and support from soldiers and their families, local groups and historians, and military history organisations such as the Australian War Memorial had helped make the show possible.

The exhibition will be open from Saturday, April 30 until Monday, May 2, at Anglesea Memorial Hall from 10am to 4pm each day.