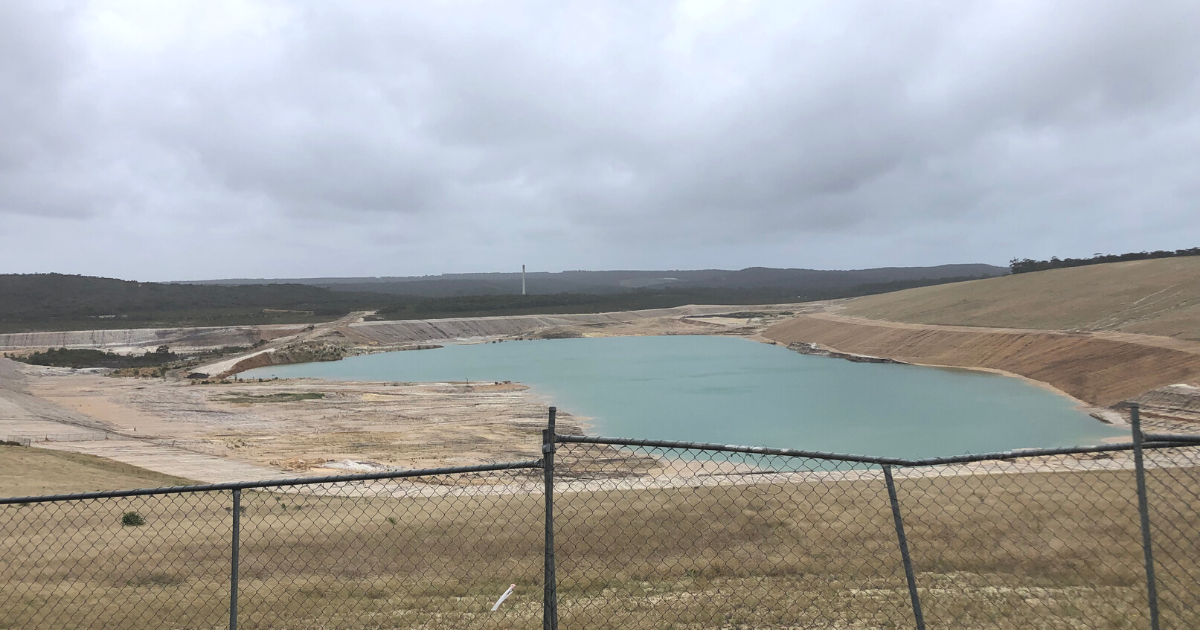 Alcoa's former mine is estimated to be around 17 per cent filled with water. Photos: TIM LAMACRAFT

THE Surf Coast Shire council is considering its position on Alcoa’s request to continue pumping ground water into its former mine pit in Anglesea.

The aluminium company is seeking a six-month extension to the licence it has been using to extract water from one of the main aquifers beneath the town as part of trial to assess the ongoing feasibility of turning the coal mine into a water body.

Submissions on Alcoa’s application to Southern Rural Water (SRW) recently closed, but it is understood that should the shire opt to make one, it will still be accepted.

Councillors will vote on a draft submission to SRW when they meet on Tuesday, June 28.

The Friends of Anglesea River group is opposing the application, largely due to the belief that decades of pumping ground water at the site has lowered the water table across the estuary and contributed to its poor health, low pH, high acidity and lack of fish.

The group commissioned a report from Melbourne University hydrologist Professor Ralf Haese in support of its hypothesis and provided it to relevant planning authorities and the state government, but SRW and Water Minister Lisa Neville maintain that “there is no evidence that Alcoa’s historic groundwater extraction has caused adverse environmental impacts in the Anglesea River and estuary”.

One of the group’s members, Keith Shipton, said he was aware of between 30-40 submissions opposing the latest application that have been lodged, including from local businesses.

The shire’s position is likely to be more cautious of the proposal, according to Anglesea Ward councillor Mike Bodsworth.

“I strongly support everything that the Friends of Anglesea River have been calling for, which is a line of inquiry about the impacts of long term and ongoing groundwater extraction from the Upper Eastern View Formation (aquifer),” he said.

“I have expressed that support in the council… I’ve urged council to make a submission to SRW in support of the Friends of Anglesea River call.

“I feel really sad, like a lot of local people do, about the state the river is in and want to do all I can to help whatever recovery is possible.”

A SRW spokesperson said an in-depth review of submissions is underway, but was unable to speculate on how long the process would take or when a decision to approve or deny the application may occur.

The Corangamite Catchment Management Authority (CCMA) has also made a submission and while it won’t be made public, a spokesperson for the organisation said “our response isn’t one to support or oppose the application but rather to provide advice to Southern Rural Water to ensure risks are appropriately managed”.

“The Alcoa groundwater pump test will be important to understand implications of Alcoa’s future ground water licensing in this system.” 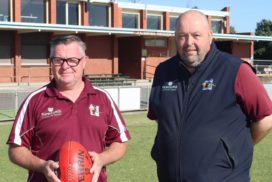