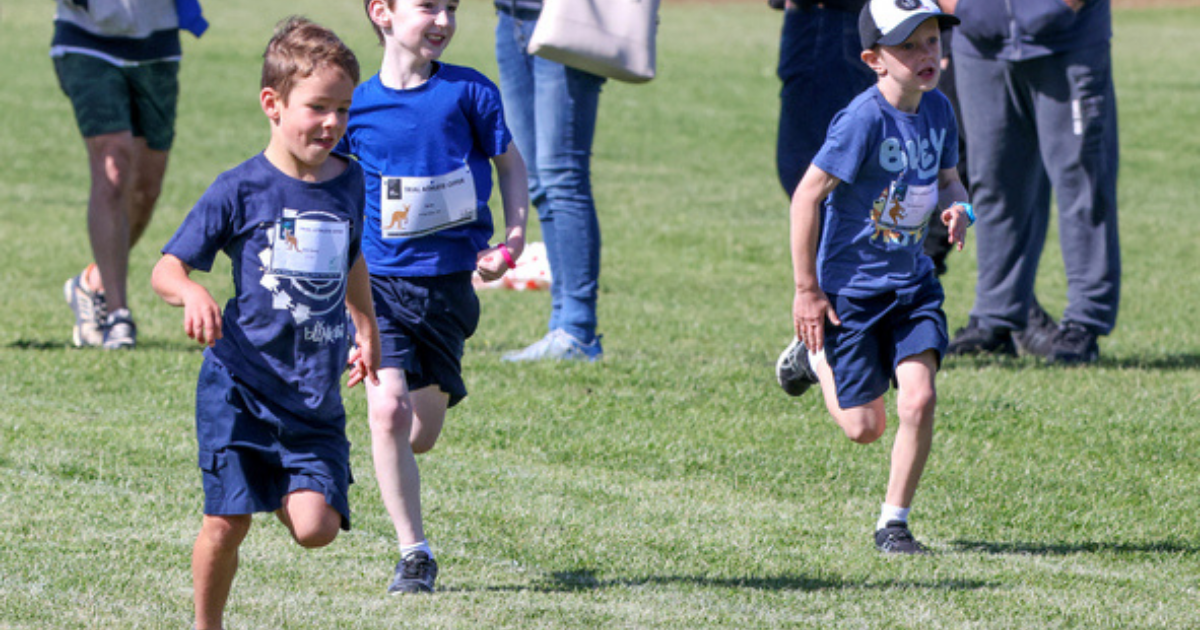 TORQUAY’S upstart little athletics community has launched a campaign for a dedicated local athletics centre, in a development that advocates say would have wide-ranging community benefits.

Surf Coast Little Athletics (SCLA) is calling for support for a new facility through a petition that is set to go before Surf Coast Shire councillors later this month.

The Torquay athletics club had its inaugural season during the past summer and attracted around 100 permanent members and interest from 250 children in its first year.

SCLA hosted events at Torquay College sports facilities but has a vision for a local track that it said would significantly boost participation and have flow-on effects for other sports clubs and active community members.

While the school provided an effective makeshift option for year one, the club had to pay substantial sums for essential equipment such as discus cages and spend more in volunteer hours completing tasks like line marking each week.

Athletic-minded youngsters have previously signed up at Grovedale or Geelong clubs to participate in the junior competitions and have been forced to travel to South Geelong’s Landy Field to access purpose-built track and field infrastructure.

SCLA president Claire Osborn said she believed the Torquay club had significant growth potential if it could secure purpose-built facilities.

“The site is working and we’ve had a really fabulous first season. But we’re looking to the future and making this a permanent part of our community, and to do that we need our council, state government and federal government to back us with funding,” Ms Osborn said.

“I know that it’s overdue in the community, you can see that with our participation being so high in our first year.”

The club’s arguments for a local athletics track includes demographics data that shows the Torquay region has high proportions of young people and physical activity rates, which it believed would lead to strong community interest.

SCLA also claimed a track could be of use to other sports clubs in their training programs, help attract more events to the Surf Coast and provide more public recreation space for locals.

Ms Osborne said the petition was necessary to draw attention to the club’s cause, which she said was behind the planning and funding eight-ball due to its fledgling status.

“Decisions are made on participation data, which doesn’t include athletics because it hasn’t existed, and the reason it hasn’t existed is because there’s no infrastructure in place and with travel being a massive barrier,” she said.

“Without a dedicated facility, the program and our capacity to increase participation is significantly hampered.”

The club will submit its petition to council officers in a bid to gain support for the idea and advice on next steps in making its plan a reality, such as for a feasibility study and masterplan design.

The council said it would present the petition at its next council meeting, April 26, and prepare a report for the May meeting.