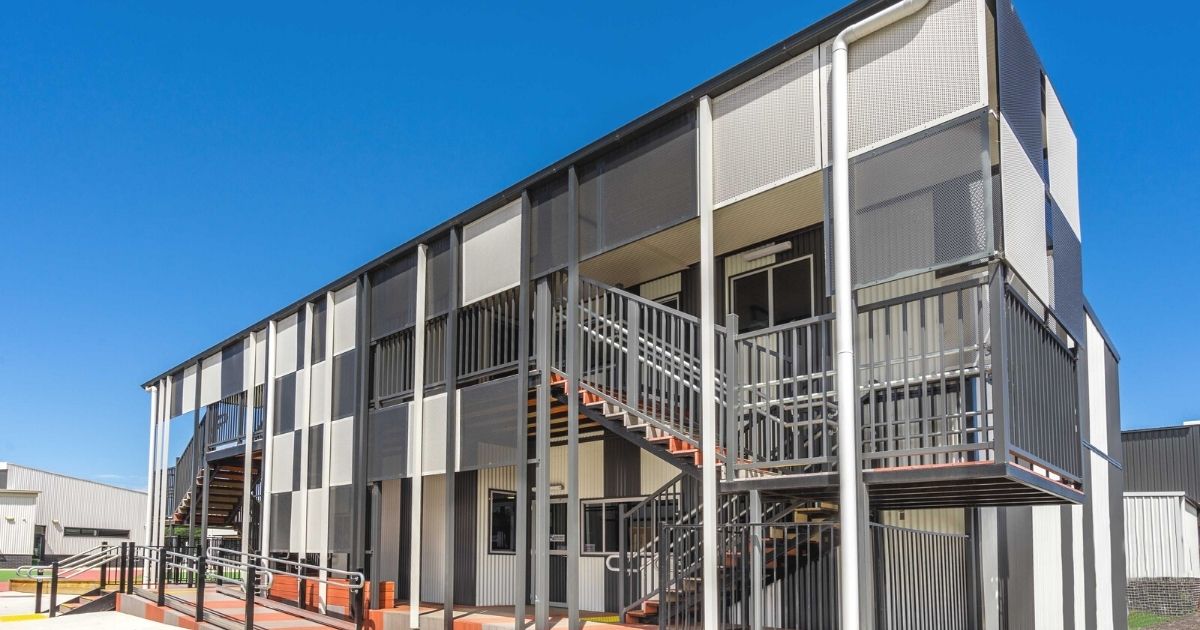 THE state government is inviting mental health providers to apply for contracts to deliver a range of new school programs, which are set to reach classrooms later this year.

The government has opened tenders for service its delivery of its $200 million program, which aims to provide schools with funding and resources to manage student mental health.

The fund includes a “menu” of mental health promotion initiatives, such as wellbeing dogs and upskilling teachers to better manage child trauma.

Public schools in regional Victoria are on track to begin implementing programs by mid-this year.

The school plan follows recommendations from a Royal Commission into the state’s mental health system that State Parliament received in March last year.

“We want all Victorians to have access to the tools they need to live a happy life, which is why we’re bolstering mental health and wellbeing support at schools right across Victoria, as a key response to the Royal Commission,” Mr Cheeseman said.

“I would encourage providers in the student mental health and wellbeing sector in Geelong and the Surf Coast who would like to deliver services as part of our Schools Mental Health Menu, to apply to be part of this important initiative.”

Tenders close on May 9.