State to retake management of Lightstation 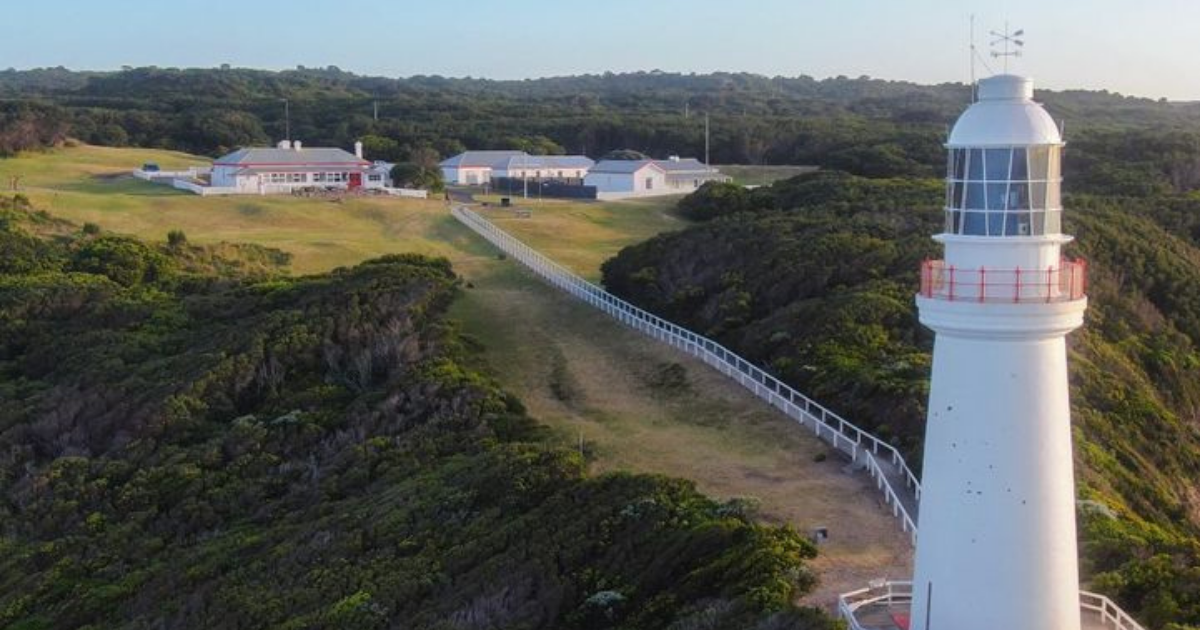 CAPE Otway Lightstation will change hands to the state Labor Government from mid-year, as authorities finalise plans to preserve and promote Aboriginal heritage of the precinct.

The existing leaseholder is “disappointed” to lose his business of 25 years after he and state agencies failed to agree on an extended lease following years of negotiations.

Public land manager Great Ocean Road Coast and Parks Authority (GORCAPA) will step in from July 1 as the state government finalises native title negotiations for the stretch of coastal land.

GORCAPA announced last week that it would take over management and a lease of the lightstation when the existing lease ends on June 30.

The Cape Otway landmark is the oldest surviving lighthouse on Australia’s mainland and evolved into a thriving Great Ocean Road tourism attraction since its private lease in 1997.

GORCAPA said the state government was continuing negotiations for a Traditional Owner settlement agreement with Eastern Maar Aboriginal Corporation for an area that includes the lighthouse to meet Eastern Maar’s aspirations for the precinct.

“We have a profound connection to Country here and it’s important that we are involved in and can make decisions about what happens in these places.”

GORCAPA said it was committed to keeping the site open for tourists and keeping staff in their jobs.

“We’ll work closely with the Lightstation staff during the transition and do everything we can to keep the site open so the local community and visitors can continue to enjoy this remarkable precinct,” chief executive officer Jodie Sizer said.

The handover would mark the end of Tourism Great Ocean Road’s 25-year stint as operator of the business since it took over the lease from Parks Victoria.

“We’re disappointed, because we feel like we’ve done a pretty good job down there,” Lightstation owner Matt Bowker said.

“We’ve invested literally millions of dollars into the site, to take it from a derelict site where no one could go in to three-quarters of the buildings, to a vibrant tourism destination now.”

Mr Bowker said he was encouraged by GORCAPA’s ambition to keep the Lighthouse open as a tourism destination to protect the jobs of the “mind-blowingly good” staff.

He first flagged the possibility of leaving in September 2020, as the lightstation struggled to reach agreeable terms over a long-term tenure to enable future investment into facilities.

A petition submitted to state Parliament calling for an extended lease attracted more than 1,000 signatures in late 2020.

Polwarth Liberal MP Richard Riordan hit out at the move to take over management of the site without public consultation, and suggested hits to regional businesses were unfair burdens to bear as part of the reconciliation progress.

“In many regional and coastal communities, visitor experiences on Crown land are important drivers to the local economy and employ many people,” Mr Riordan said,

“It is simply not good enough to treat these important businesses as bargaining chips, and to allow them to be traded away without any community input.”