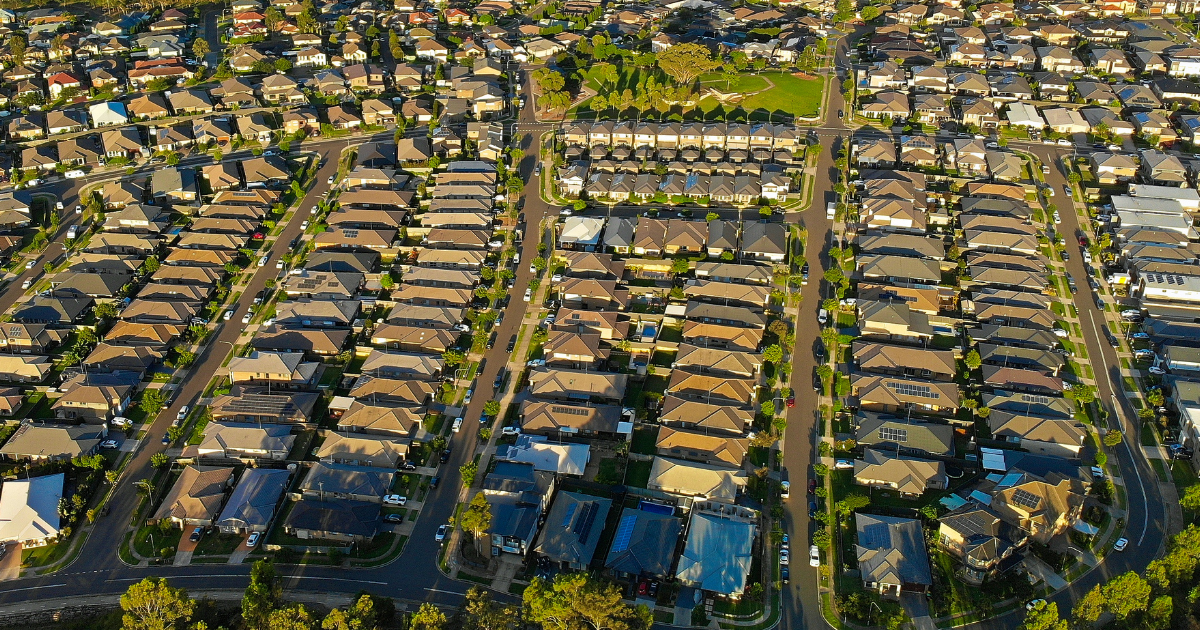 NEW figures show the Surf Coast is growing twice as fast as predicted in most recent estimates, prompting civic leaders to call for urgent investment in the region to meet increasing service demand.

The COVID-19 pandemic accelerated migration to the area and increased stress on critical infrastructure and services that are struggling to keep pace with the region’s rapid population growth.

Regional population figures from the Australian Bureau of Statistics (ABS) released this month indicated the Surf Coast had an estimated population of 36,278 people at the end of 2021 – a 4.4 per cent spike from the previous year and the highest of any local government area in Victoria.

Surf Coast Shire’s population is up from demographics researcher Informed Decisions’ (ID) estimate of 30,455 in 2016, meaning the 2021 figure represents an average growth rate or 3.8 per cent for the past five years.

ID had predicted an annual growth rate of 2.05 per cent in the shire for the 20 years to 2036 in its most recent regional profile.

G21 CEO Guilia Baggio said the sharp rise was unsurprising but highlighted the need for ongoing spending in the region to capitalise on growth opportunities.

“The ABS figures confirm what we already know. The population of the G21 region, and Surf Coast in particular, has been increasing rapidly since 2016 and the pandemic has turbo-charged this growth,” Ms Baggio said.

“This is why G21 is calling for a coordinated approach to make the most of the opportunity to build on the region’s famed liveability rather than detract from it. We need a long-term plan for the region with local, state and federal government working together.”

Ms Baggio said social and key worker housing was at the top of its list or priorities for the region, with a lack of affordable housing causing staff shortages and impacting businesses and service providers.

The population increase is also evident on the region’s roads, with the advocacy group calling for at least $130 million for a rail service linking Geelong to Torquay among a host of measures aimed at reducing congestion and providing alternate transport options in its long-term transport strategy.