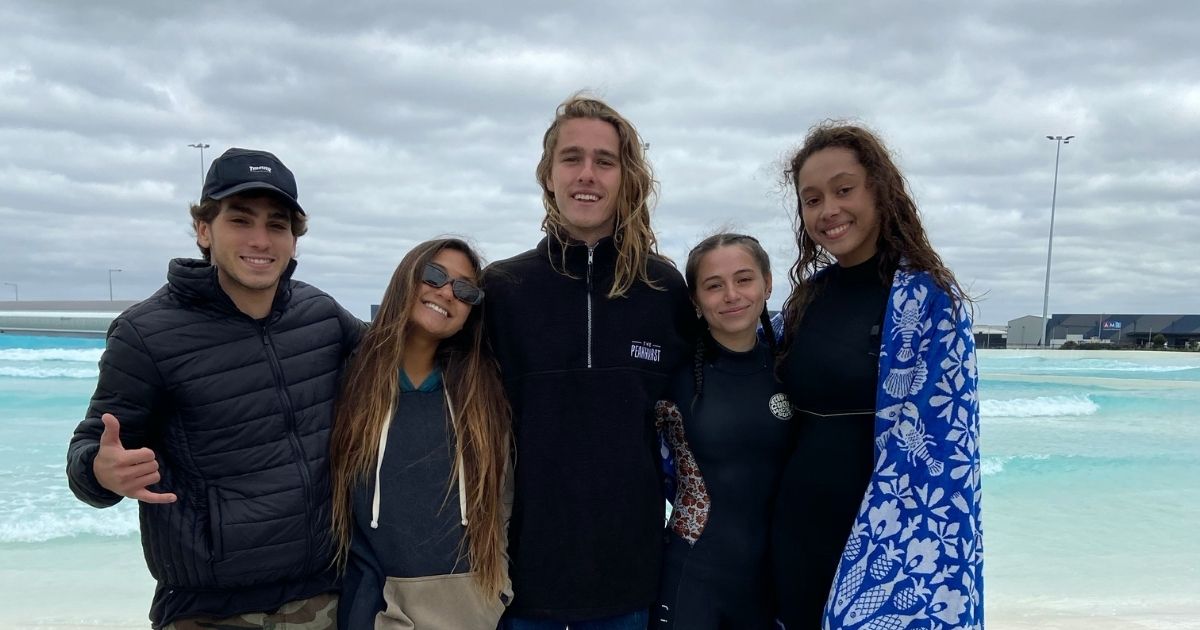 THE Surf Coast is set to make a splash on Netflix next year when the teen surfing drama series Surviving Summer hits our screens.

One of the actors in the 10-part series, Ilai Swindells, has reflected on his time spent shooting in the region at some of the Australia’s iconic surf beaches with the cast and crew earlier this year.

Illai, who is currently living in Melbourne and is of Fijian heritage, plays the role of Nico – a local surfing legend in the fictional town of Shorehaven where the series is set.

Ilai said while he did not have a major role in the show, a highlight of being involved was spending time on the Surf Coast, getting to know the locals and extras on location in Torquay, Anglesea and Lorne.

“I was really fortunate, I think the best part of the gig was when we got to hang out and stay in Anglesea and see places such as Jan Juc. Even just the Great Ocean Road itself was spectacular, especially at first light – it was incredible to be out there.”

“I was in love with it – I can see why people live out there,” he said.

Ilai’s other recent work includes the ABC’s Retrograde which recently won an Equity award for its portrayal of people in lockdown. He also stars as the lead voice of Freddie in the animated feature 100% Per Cent Wolf.

“I’ve been voicing the second installment of 100% Wolf series – Book of Hath since July and I’ll be doing that up until December 2021,” he said.

The series was co-commissioned by Netflix together with Germany’s ZDFE.

Ilai said while he was unsure whether there would be a second series of the young adult drama, he was sure locals would enjoy seeing their region showcased on the TV screen next year.

“The shots they have got of everyone are just glorious, like stunning,” he said.

“Everything about it from the water to the angles of the kids popping up, it’s unreal.

“It’s going to be very beautiful.” 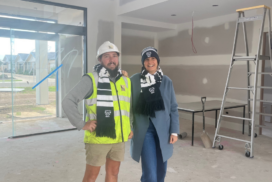 THE Give Where You Live Foundation is asking the Geelong…