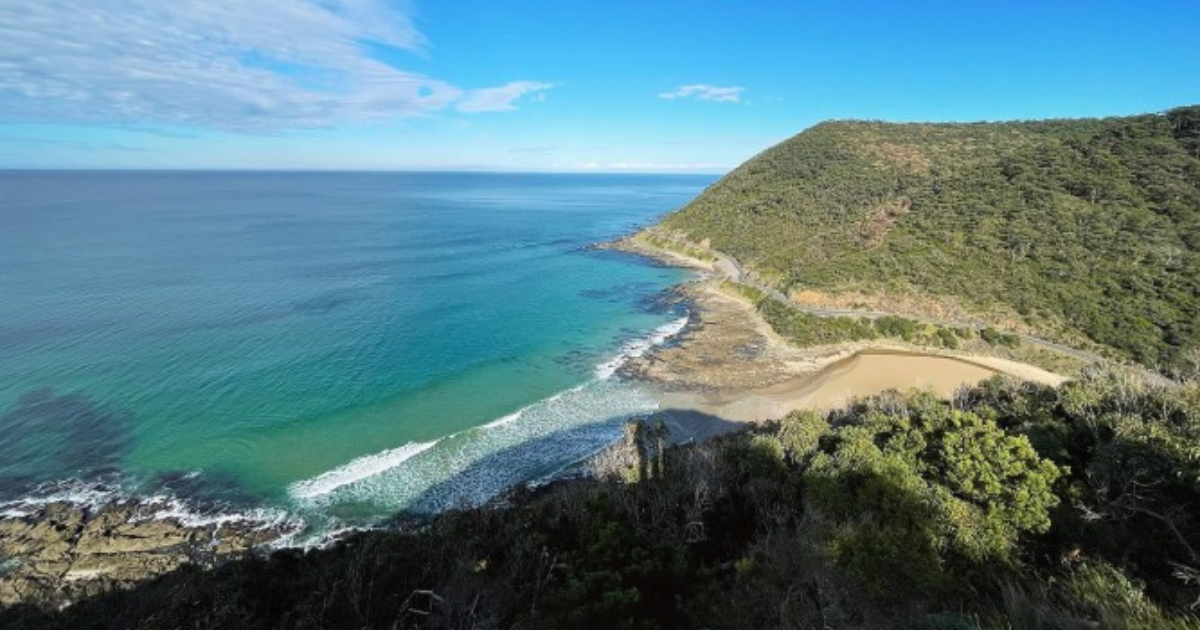 The Department of Environment, Land, Water and Planning has settled on its preferred trail alignment and bridge locations for the trail. Photo: SUPPLIED

STATE planners have released a draft map for the $23.8 million Great Ocean Road Coastal Trail as the project approaches its final planning stages.

However, the grand vision of creating more than 200 kilometres of uninterrupted walking tracks from Torquay to the Twelve Apostles could be in jeopardy, as a draft masterplan for the walk appears likely to cut out a final section from Grey River to Skenes Creek.

The Department of Environment, Land, Water and Planning (DELWP) has settled on its preferred trail alignment and bridge locations, which are now open for public comment.

Latest designs finalised last month revealed plans for three suspension bridges: a 164-metre crossing at the Cumberland River, just south of Sheoak Falls; a Reedy Creek bridge north of Lorne near Big Hill; and a 165-metre crossing of a valley at Mount Defiance near the Jamieson Creek campground.

DELWP has also published its preferred route, which includes entrance to Lorne via the Lily Pond Bushland Reserve, using the existing St George River Track out of Lorne, and a more direct path to Jamieson Creek via the Mount Defiance ridgeline.

The early draft also pinpoints proposed facilities such as new campgrounds and lookouts aimed at enhancing the hiking experience.

Meanwhile, the state agency has indicated further investigation is required for the final link to Skenes Creek, with its masterplan to include recommendations rather than a concrete plan.

“The section of trail from Grey River to Skenes Creek has a number of factors to be resolved to generate a final alignment, including environmental concerns (hooded plovers, native vegetation clearance etc.), safety, cost and engineering requirements,” DELWP stated, adding it would likely need more funding to finish the trail.

DELWP will accept submissions on its trail maps until Monday, June 27.

If completed through to Skenes Creek, the new trail would provide a link between two existing trails: the Surf Coast Walk from Torquay to Aireys Inlet, and the Great Ocean Walk linking Apollo Bay to Port Campbell and the Twelve Apostles.

The trail was a 2020 State Budget commitment that the Victorian government predicted would attract an extra 50,000 visitors and $47 million in tourism spend in its first five years.

DELWP plans to have a draft masterplan released by the end of July before a final design is submitted for approval late this year, with construction due to occur during 2023 and 2024.