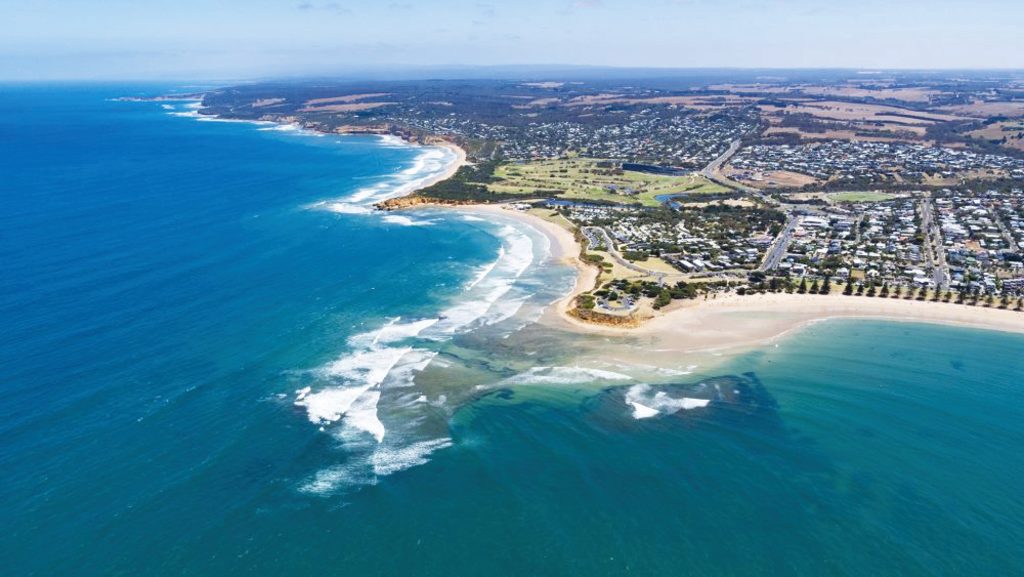 MORE than $25 billion has been added to residential property value across the Surf Coast, Bellarine and Geelong region in an eye-watering rise that will affect the bottom line of residents’ rate bills.

Victoria’s Valuer-General assesses land values each year as part of budget processes, which then determines the final yearly rates fee which councils calculate as a percentage of the valuation.

Surf Coast Shire had the highest jump in the region, where residential land is worth $27.9 billion for the 2022-23 financial year according to the Valuer-General’s report – a leap of $8 billion (40.1 per cent) on last year’s $19.9 billion.

The Borough of Queenscliffe’s 2,561 rateable residential properties are now worth a combined $3.8 billion, up $1 billion (36.6 per cent) on the previous year.

The City of Greater Geelong’s figure was up a quarter, to $86.5 billion from $69.1 billion in 2021-22. The steepness of the rise varied across the municipality, led by the Bellarine Ward where property went up by 30 per cent.

In total, the three municipalities saw $26.4 billion added to their residential property values – a 28.7 per cent spike from the previous year.

The price surge means many rate bills will rise faster than a 1.75 per cent limit set by the Victorian government this year, due to residential property values rising disproportionately.

The state’s “Fair Go” rates cap applies to all rates revenue that council collects, which also includes commercial, industrial and farm-zoned properties, meaning the categories’ respective valuations help determine how much each contributes to the overall kitty.

In the Surf Coast, ratepayers will pay an extra 3.2 per cent on average, Queenscliffe homeowners will fork out 2.7 per cent more, and Geelong residents 4.7 per cent compared with last year.