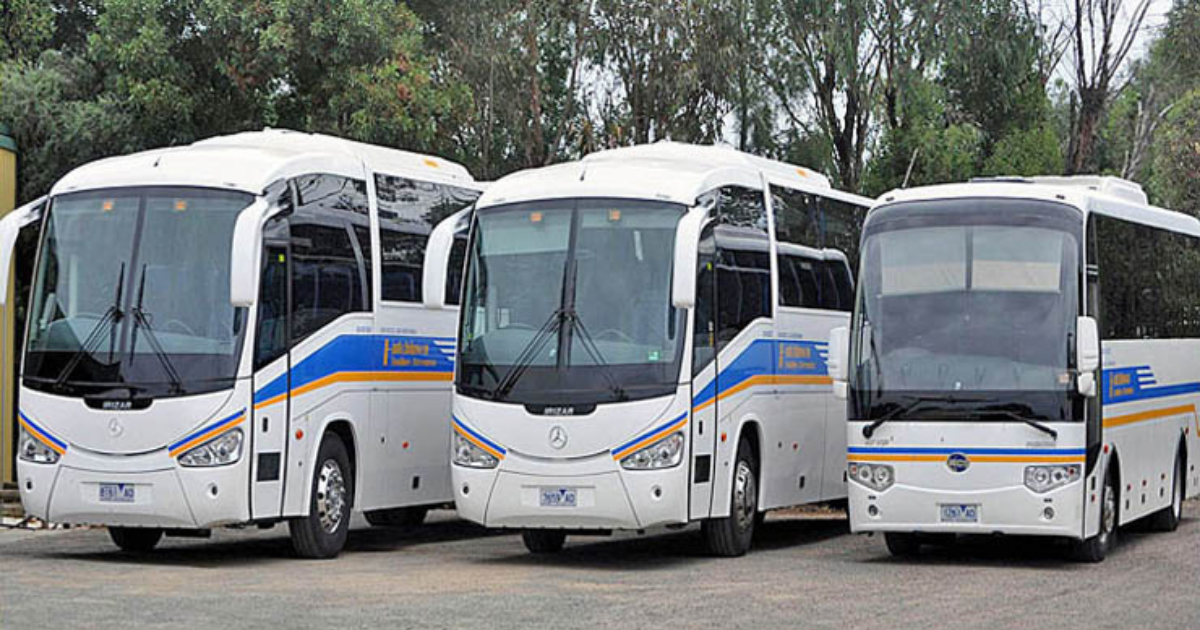 DEANS Marsh residents have reignited a campaign for a permanent bus link to Lorne, building on the popularity of a seasonal summer service.

Local bus lines have run daily services from mid-December until late January in recent years, which start at Colac and travel via Birregurra and Deans Marsh before arriving at Lorne.

A return trip takes travellers the other way in the evening.

The journey has proved popular with locals and visitors on their way to the coast for summer sun, and locals insist the service would remain viable year-round to help Otways residents access shops and services in larger towns and help address an ongoing worker shortage at Lorne by improving public transport links.

Campaigners say that local families have left Deans Marsh behind for larger towns in recent years due to a lack of transport options to access work, community facilities and services.

“Personally, I’m getting on in age, and several of our friends are too, and they’ve had to move,” Ms Beatty said.

“We love Deans Marsh and we don’t want to have to move, if there was a bus service we could stay.”

Ms Beatty said the push had support from businesses too, who could provide more hours for Deans Marsh teenagers if the workers had an avenue to reach the tourism hotspot for longer than the peak summer period.

“A lot of kids are allowed to work but they can’t get down there. They did the six weeks, but businesses wanted them for a lot longer,” she said.

The current campaign is the latest in a series of community pleas to improve Deans Marsh transport connections.

Campaigners intend to hand the petition to Polwarth MP Richard Riordan in mid-May, for him to raise the issue at State Parliament.