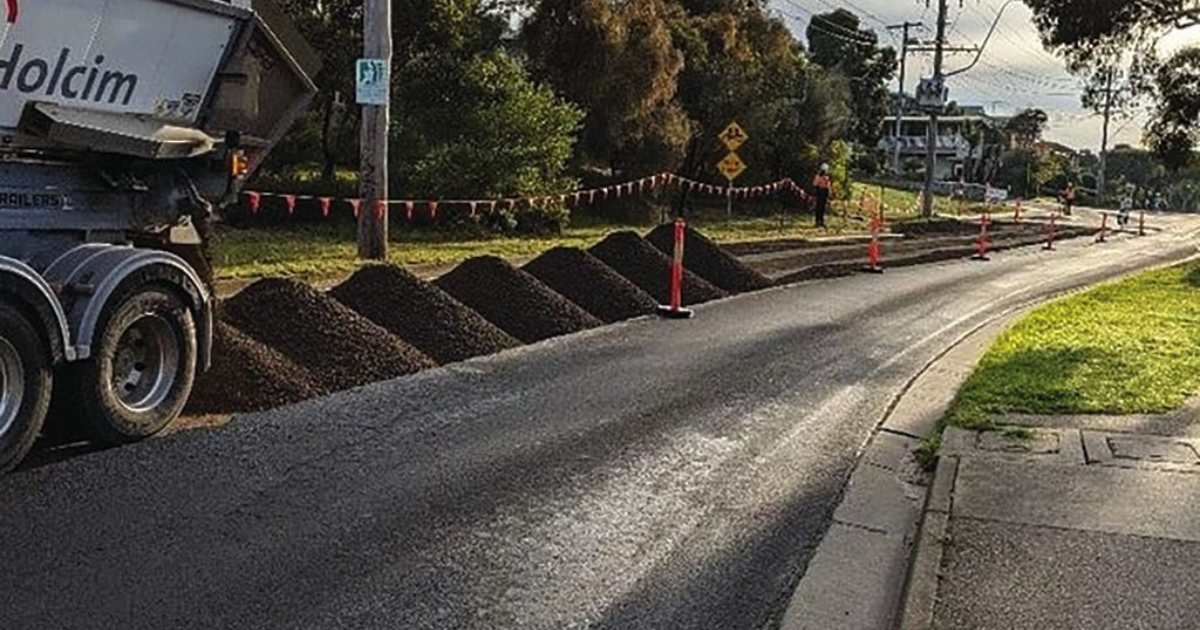 Ratepayers are asked to judge councils on their performance in areas including sealed local roads. Photo: SURF COAST SHIRE

WINCHELSEA has given the Surf Coast Shire council the harshest marks and will need some love and attention over the next year, according to the results of the latest Local Government Community Satisfaction Survey.

Co-ordinated by the state government, the annual survey consists of a random phone survey to 600 resident and non-resident ratepayers. It was completed in February 2022.

The shire scored an overall index score of 57, which is five points below last year’s result, but above the large rural council average of 55.

Across the nine categories, ratepayers from Winchelsea put the lowest scores in six of them – overall performance, value for money, customer service, sealed local roads, community decisions, and unsealed roads – compared with anywhere else in the shire.

The report on the survey’s results stated perceptions of the council performance’s in many core and individual service areas were stable, which was a “positive result”.

“However, there is work to do to address significant declines on Council direction, consultation and engagement, and unsealed roads, as well as overall perceptions of council performance, which is now at a series low.

“The maintenance of unsealed roads is Council’s lowest-rated service area and particular attention is needed in the Winchelsea area, where residents are highly critical of Council performance.

“Council recorded its largest performance decline on consultation and engagement and this is the leading unprompted suggestion for council improvement.”

The report also noted engaging with ratepayers on key local issues, policies and decisions would be important, especially in Torquay, “where residents are more critical of this aspect of Council”.

“In the year ahead, Council should look to maintain and build upon its strong performance in waste management and among Lorne and Anglesea ratepayers.

“Winchelsea ratepayers are more critical of Council’s performance across most areas evaluated and addressing key concerns in this locality should be a focus over the next year.”

Shire mayor Libby Stapleton said key strategic plans had recently been adopted or were in the process of being reviewed to address areas for improvement.

“We’re also currently reviewing our Communications and Community Engagement Strategy to help make it easier for people to engage with the council on all sorts of projects and issues.” 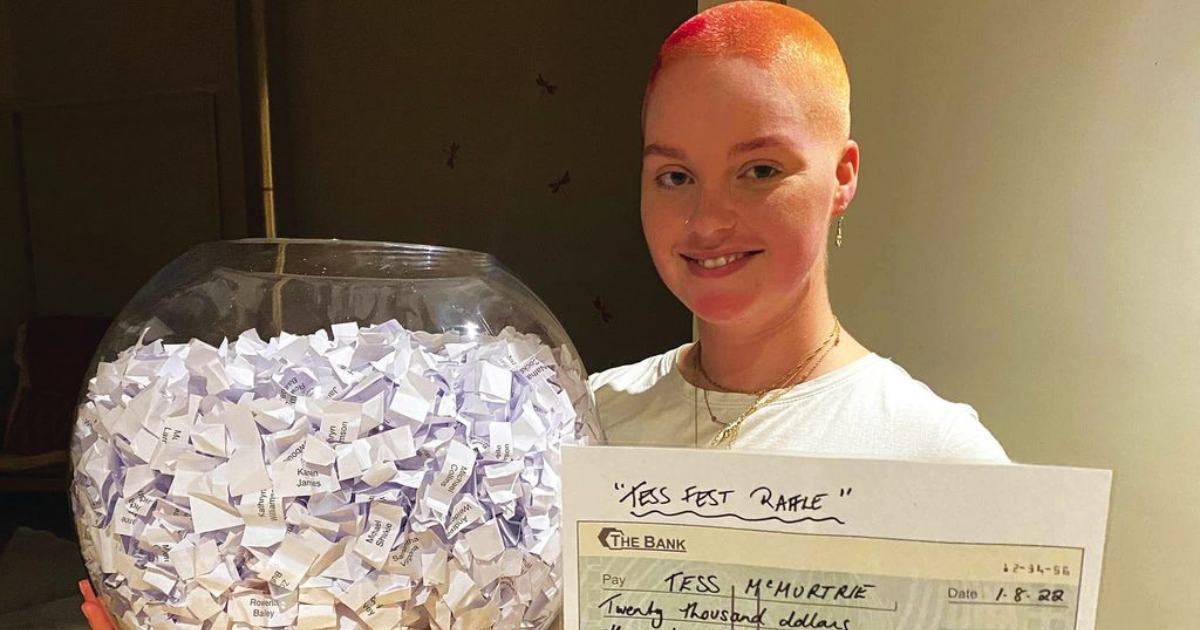 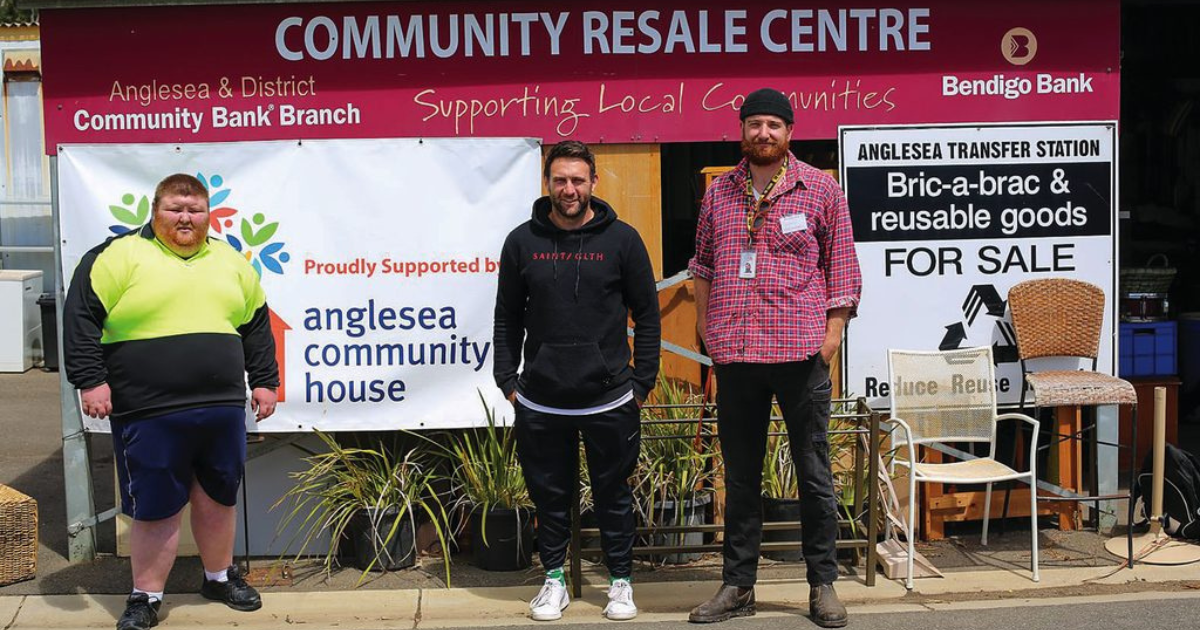 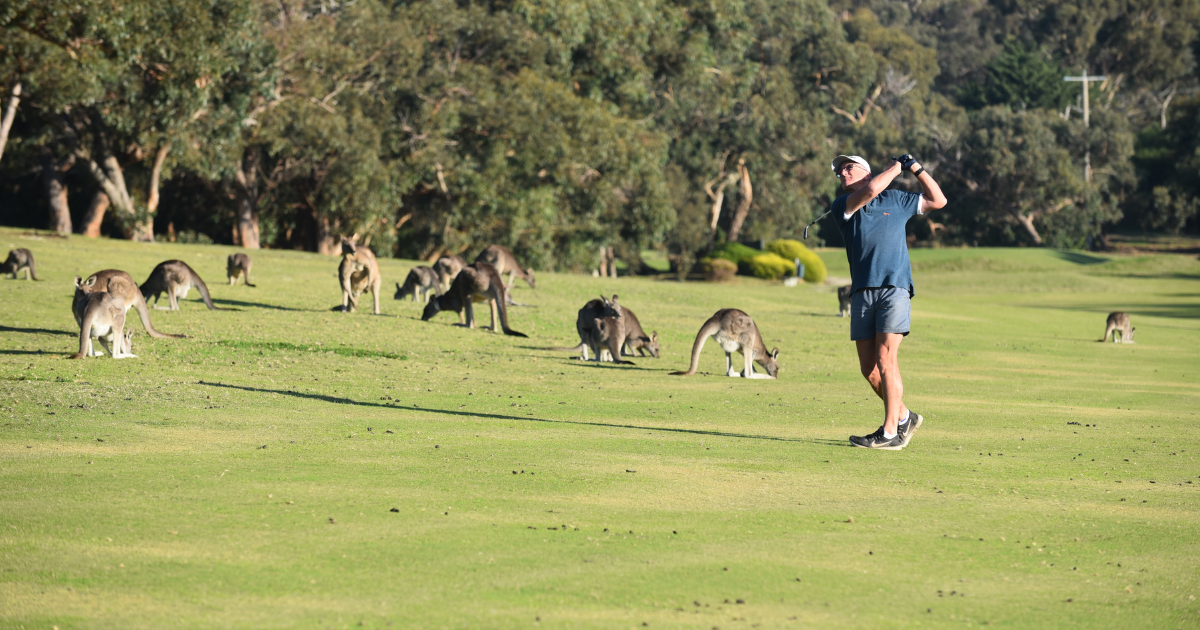