Music fans flocking to Shirley’s Bar at The Sands 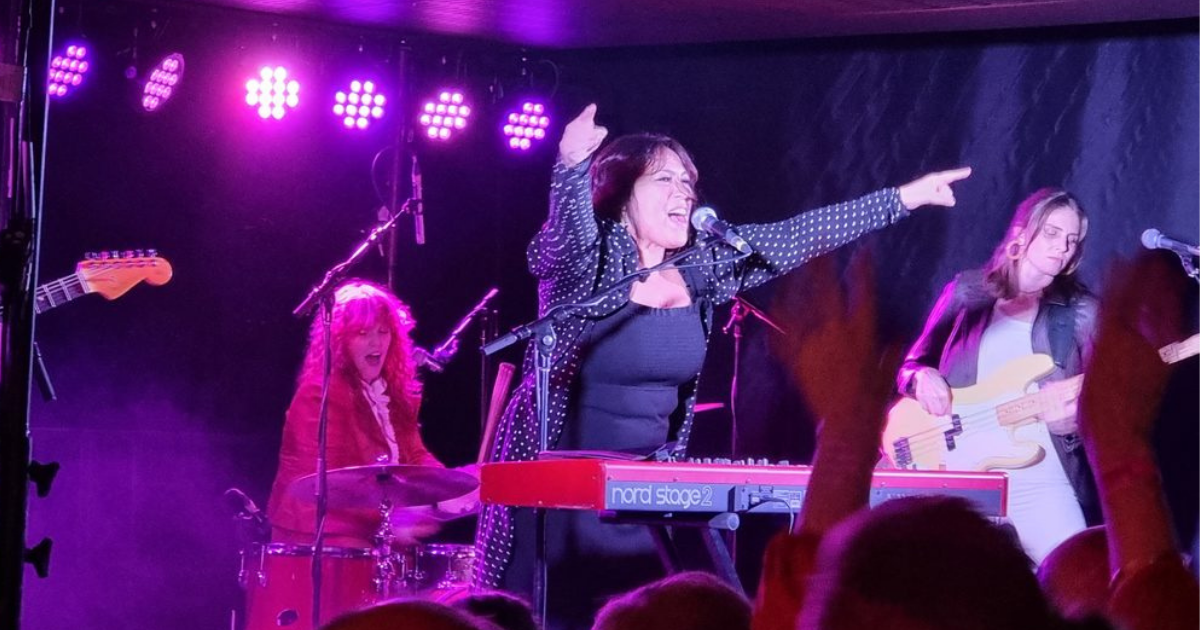 ‘Shirley’s Bar’ at The Sands Torquay is quickly becoming a hub for live music and entertainment in the region.

A new ownership group of passionate local residents including Paul Fielding, Damian Holman and Kirsten Grant have made a distinct effort to transform and uphold the promises made to the old owners to turn the facility into “a place to be”.

“When we took over last year, we really wanted to return The Sands back to the live music hub that it used to be when it was first built, making it a destination for locals and travellers,” Mr Fielding said.

“Our new 80-feet-long bar, which we believe is the longest bar in the Southern Hemisphere, has been a major hit for all our visitors and has attracted plenty of good feedback.

“There also seems to be a lot of buzz around town because of the events, with our last two live music performances gathering over 400 people, a great crowd for our first events.”

In the past month alone, The Sands has attracted Australian sweetheart Kate Ceberano, who originally played at the venue 18 years ago, and Ross Wilson and the Peaceniks, with music lovers converging on the Torquay venue in their masses.

“Kate and Ross and the Peaceniks attracted huge crowds for our first two live music events at the bar,” Mr Fielding said.

“To have such established musicians in our venue is something that we as owners are super proud of and we look to continue doing so into the future.”

The Magnums and Joe Camilleri are set to hit The Sands in the near future, which will be another major boost to the area and its new thriving social hub.

While the venue is quickly becoming a haven for music lovers in the region, it will soon also play host to classy dining facilities that will hopefully attract an even more diverse audience towards the establishment.

“We’ve focused on trying to make our venue a place to be for all people by investing millions of dollars into transforming multiple parts of the facility including the pools, bar, health club and gym,” Mr Fielding said.

“Next it’ll be our fine dining facilities, which we really hope to ramp up for our local people and travellers to complement our music, sporting and social offerings.” 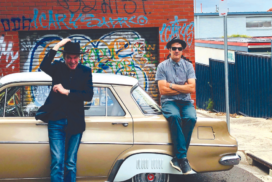 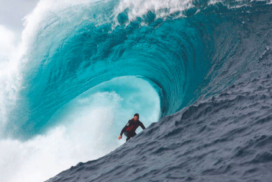 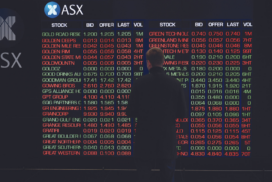