Armstrong not confirmed for Coutas clash as Gulls eye finals 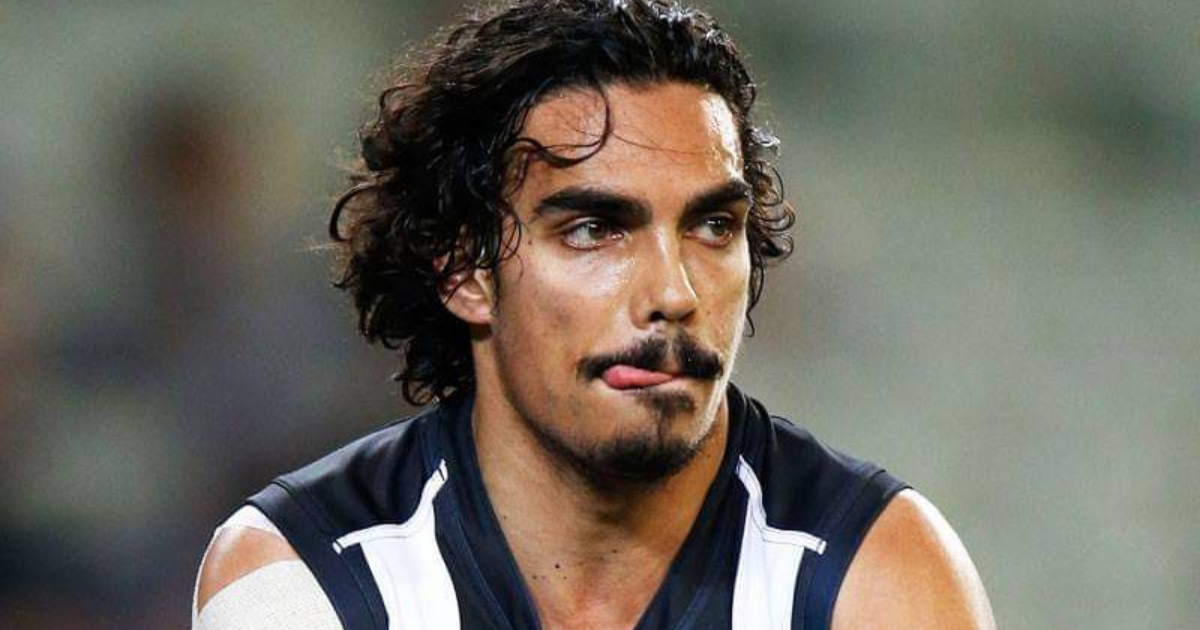 BARWON Heads’ newest recruit is expected to play this weekend against Queenscliff, but the side’s head coach can’t say it is a certainty.

The region’s footballing community received a jolt of excitement last month when the Seagulls announced Logies winner and former Adelaide, Sydney and Collingwood player Tony Armstrong would be heading to Howard Harmer Oval.

Seagulls head coach Daniel Donati said he would love to see Armstrong line up against the Coutas this Saturday, July 9, but he has yet to receive confirmation on whether the Albury-born signing will take to the field.

“Let’s put it this way… ever since he received his Logie, he has been hard to get in contact with,” Donati quipped.

“In all seriousness, I haven’t seen him since he trained with us a few weeks ago.

Donati said if the training session Armstrong attended in mid-June was any indication, Armstrong looked as if he hadn’t missed a beat with regards to his skill.

“He’s a great footballer, he’s had a great career, and spent a year playing at Lara playing some great footy out there before COVID-19,” Donati said.

“From the brief look at him I’ve had, his skills are fantastic, he moves really well, and I’d expect him to be a really good footballer at the senior level.”

The timing of Armstrong’s arrival provides a much-needed element of experience and composure to the team with just five games remaining in the season, all of which against sides towards the bottom of the ladder.

Donati said a couple of “touch-ups” before the bye at the hands of Torquay and Drysdale had certainly humbled the squad, but some injury recoveries and a chance to build confidence meant some momentum could be generated heading into the finals.

“Whenever you get someone in with experience, whether that’s AFL or VFL, those guys can really help out some of the younger blokes,” Donati said.

“We’ve got a few kids that have been playing senior footy for us all year, five or six 19-year-olds who have played most of the season for us, and I know they’ll love playing with him [Tony].

“He’s generous with his time, he chats to everyone, so hopefully some of those guys will get something out of it.”