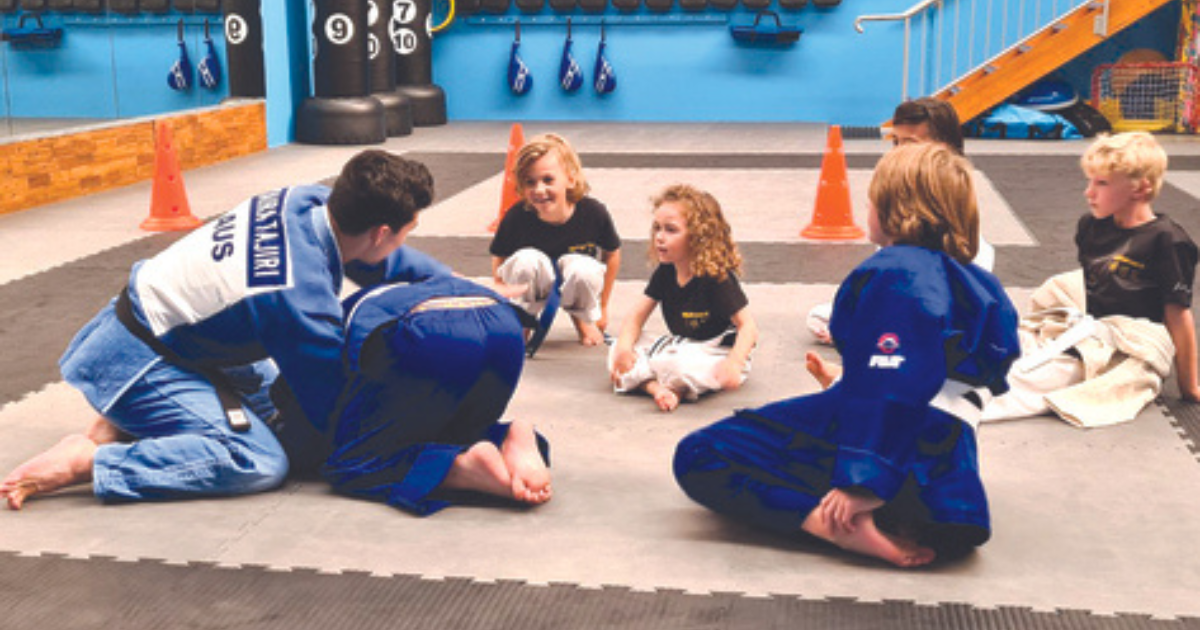 Endurance Martial Arts programs offer everything for toddlers through to adults. Free trial classes are available in all styles if you wish to have a go.

Endurance Martial Arts has been running under the guidance of head instructor Alistair Lawson since 2013.

Master Al, as he is known by fellow Taekwondo practitioners, started training in Judo at the age of six. He progressed to Taekwondo at age 11 and studying a number of other martial arts over the years including Brazilian Jiu Jitsu for the past four-and-a-half years.

Master Al has now been able to include the arts of Taekwondo, Judo and Brazilian Jiu Jitsu under the one membership in his full-time centre based in Torquay.

“Growing up watching and idolising the late great Bruce Lee always taught me that there is no best martial art and that there are skills that can be used from a number of martial arts to form a more complete understanding,” Master Al said.

“We offer the stand-up speed, agility and striking of Taekwondo, the throws, sweeps and hold downs of Judo and the ultimate grappling and submission game of Brazilian Jiu Jitsu under the one roof.”

Offering these styles in the newly renovated two studio venue, to a wide range of ages and abilities, makes it easy to find a day and time suitable. 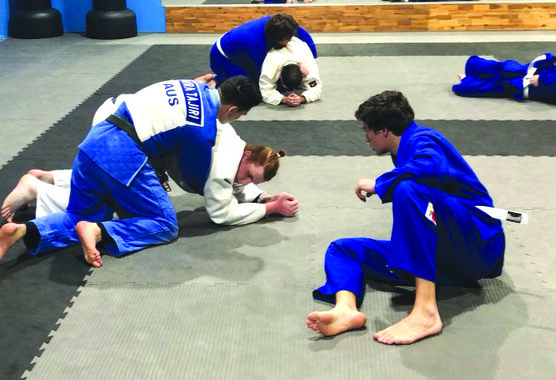 With short courses in Women’s Self Defence and Stranger Awareness also running, there is certainly a lot on offer at Endurance.

Taira Tajiri has Judo in his blood. His father, also a Judo instructor and Black Belt, had Taira on the mats at age four and he has been training ever since. Taira has experience training in camps in Japan – the birthplace of Judo – as well as competing at a high level over the years including representing Australia.

Making his training centre a full-time job since 2016, Master Al has been able to increase his own training and knowledge, including spending time training with a number of Grand Masters, travelling and training overseas, and representing Australia on a number of occasions including the World Taekwondo Championships in Goyang, South Korea in April.

Master Al’s Taekwondo programs offer everything for toddlers through to adults.

To book, head to their website endurancemartialarts.com.au for more details. 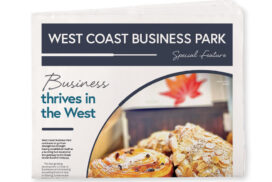 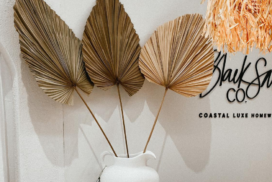 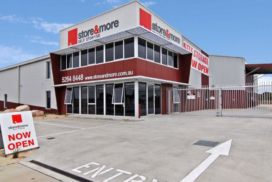 Solving your clutter and storage problems

No storage? No worries! Store & More Torquay is here…