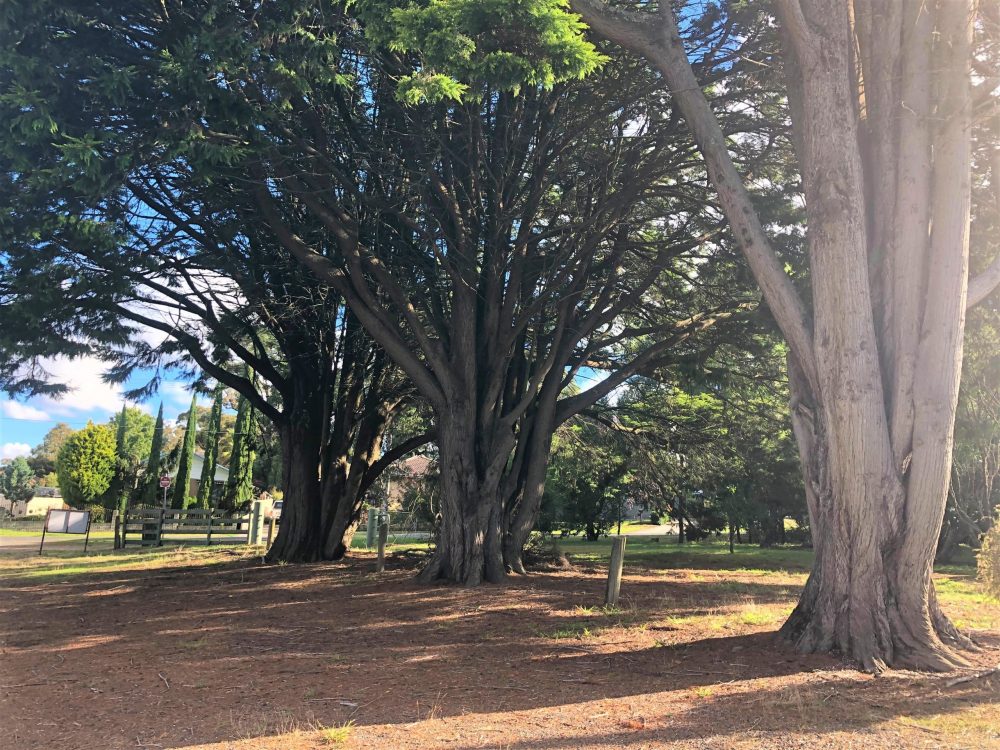 Under the hammer: A parcel of municipally owned land on Boak Avenue, Mount Helen will proceed to sale with a majority of City of Ballarat councillors voting to spend any money made on projects in the local area. Photo: FILE

SALE of the former Mount Helen Preschool site at 14-16 Boak Avenue will go ahead despite continued objections from some local residents.

The call was made by City of Ballarat councillors during their March regular meeting last week.

Five public presentations were made against the officer recommendation to sell the site, with each speaker expressing unhappiness around the community consultation process by the municipality.

Undertaken mid last year, the community consultation followed a deferral of a council vote on the site in late 2020.

Originally, part of the recommendation read that “a portion” of the site’s sale would go back into local community projects but Cr Des Hudson successfully moved an amendment for all the money to be reallocated and said a valuation of the property mid last year was “around the $400,000 mark”.

“In the amended motion, I think it gives us an opportunity to engage in good faith back with objectors and the local community about some of their priorities for the local area,” he said.

“We need to dispose of the asset, it has served its purpose well, but it is no longer fit-for-purpose and surplus to our needs.

Municipal staff said potential community projects could include nearby Yarana Drive Park, footpath upgrades or for other public amenities in the suburb.

Cr McIntosh’s bid to rescind a resolution passed at last month’s meeting awarding a tender for the Lake Wendouree lights, and to review alternative options for the project was defeated eight votes to one.

“I really want to make sure that I’m here to not set the wrong precedent that we flip through a heap of future projects… with concerns about consultation,” Cr McIntosh said.

“The arguments that I’ve heard were part of the arguments that were put forward at the planning application stage which has been debated, moved, seconded and passed by a majority of councillors. That debate is over with,” he said.

“It’s a signal to our community that planning permits can be undone at any time and reduces business confidence in our tendering processes,” he said.

Cr McIntosh was the only councillor to vote in favour of the rescission motion.

A draft Municipal Early Years Plan has been put on public exhibition.

The four-year document is aimed at guiding the City of Ballarat’s vision for the wellbeing of children up to eight years old in the region.

Six goals were drafted for the MEYP using a framework by the Australian Research Alliance of Children and Youth called Nest.

The goals include children being safe and healthy, having material basics and a positive sense of culture and identity, learning, and participating.

Priorities and actions are also written for each goal, but Cr Amy Johnson said the treatment of vulnerable Ballarat children was “our secret shame”, noting family violence and infant mortality rates were higher in the region than the state average.

“I appreciate the plan, I’ve read it, I like the goals. I think we can be a little bit more bold,” she said.

Cr Johnson said the City could look into promoting the need for more foster carers and supporting Eureka Mums to remain in Ballarat following the announcement of the closure of their Sebastopol warehouse last month.

The Battle for Australia has become an annual event in council’s portfolio of commemorative services.

A request was made by the Ballarat branch of the Air Force Association of Victoria to include the service in the City-funded and organised commemorative events calendar, endorsed by the Ballarat and Sebastopol RSLs.

The service recognises those who fought against the Japanese advance during 1942 and 1945.

It is nationally recognised on the first Wednesday of September, with a Ballarat event to be scheduled for the “most appropriate date” around then, according to the officer recommendation.

Council officers will now work with veterans’ associations to establish what event support is needed for the service.

A new monetary borrowing policy was adopted by councillors following its public exhibition on the MySay website last month.

The web page was viewed by eight people and the policy downloaded by one, with feedback resulting in minor changes to the document.

The policy was also reviewed by the municipal audit and risk committee, with some edits made. 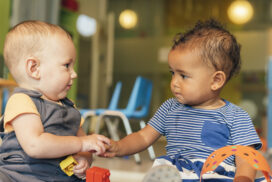 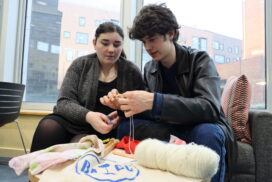 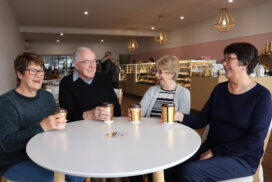