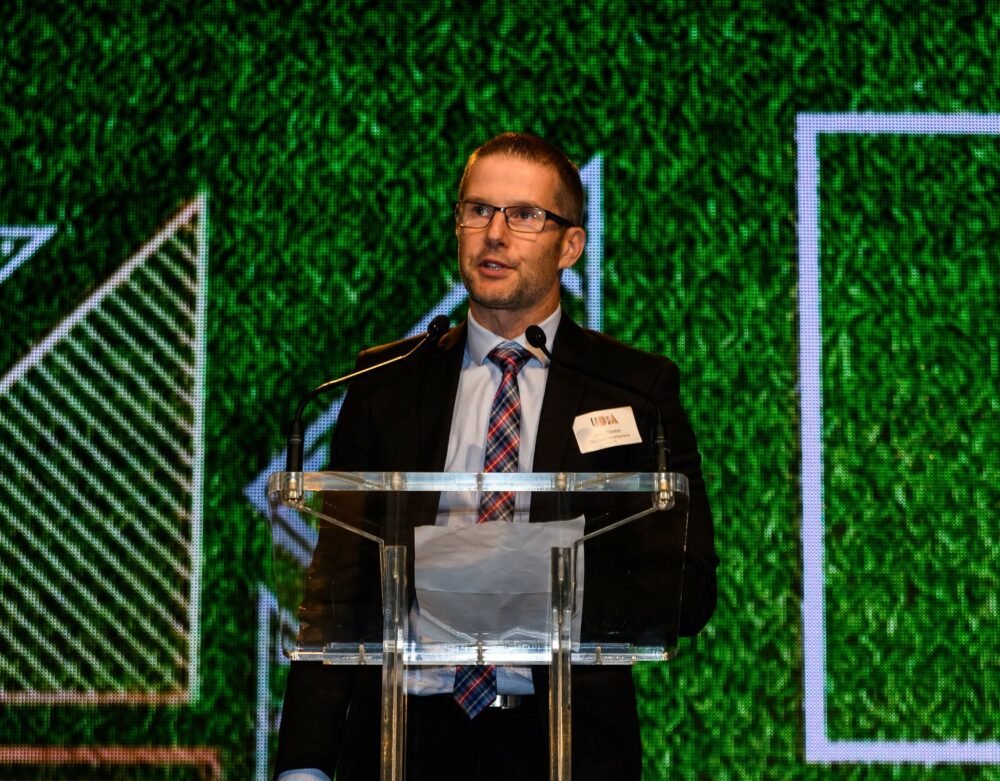 Urban Land Developments director Ross Closter says that this new tax will have a crippling effect on regional development including worsening housing affordability.

As part of a suite of new and increased property taxes recently announced in the State budget one tax stands out as directly reducing housing affordability in regional Victoria.

The proposed “Windfall gains” tax or “Rezoning” tax as the property industry is referring to it, is a brand-new tax to be levied on properties rezoned designed to capture a large chunk (a massive 50 per cent) of the uplift in value resulting from a rezoning.

As a property developer in regional Victoria, I am not opposed to paying our fair share of tax and other levies to assist in delivering essential infrastructure to the community.

However, this new tax will have a crippling effect on regional development including worsening housing affordability.

As the new tax doesn’t apply to the greenfield growth areas of Melbourne which are already paying a Growth Area Infrastructure Charge, or GAIC, it primarily will capture the rural and regional areas of Victoria.

Whilst as a principle this is acceptable as the regions need to ‘pay their way’ however, the proposed massive tax rate of 50 per cent may mean that in many instances the level of tax when converted to a per hectare rate could be significantly higher than the GAIC in metropolitan Melbourne (which is currently around $117,000 per hectare).

This is grossly unfair to regional Victoria and would put it at a competitive disadvantage compared to its metropolitan counterparts.

There is significant financial risk and extremely long lead times in undertaking proposed rezonings (five to 10 years is not uncommon, including the risk that it may never happen) and if the government takes 50 per cent of the ‘up side’ then the risk reward ratio is out of balance.

Our view is that many regional developers will sit on their hands and not buy land and seek to rezone land if this tax comes in which in turn, will reduce supply and push land prices up.

For those that do chose to proceed, the additional tax will add anywhere between $15,000 – $25,000 per lot to the cost of producing a lot which will inevitably be passed on to the purchaser as the developer seeks to maintain a margin.

Either way the result is the same, less affordable housing in regional Victoria.

My personal view is that regional Victoria can and should provide contributions similar to GAIC as development is rolled out in the future.

However, the level of those contributions certainly should be capped so they are not higher than the greenfield growth areas of Melbourne.

Indeed, the level probably should be a fair bit less than that given the lower sales rates and lower retail prices in these areas.

A suggested rate proportional to 75 per cent of the level of the GAIC (say $87,000 per hectare) would seem to be fair for peri urban areas closer to Melbourne whilst perhaps 50 per cent ($60,000 per hectare) for the rest of regional and rural Victoria. 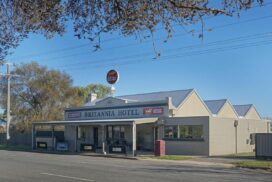 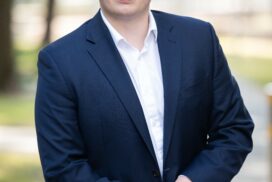 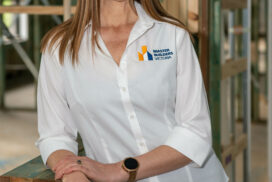