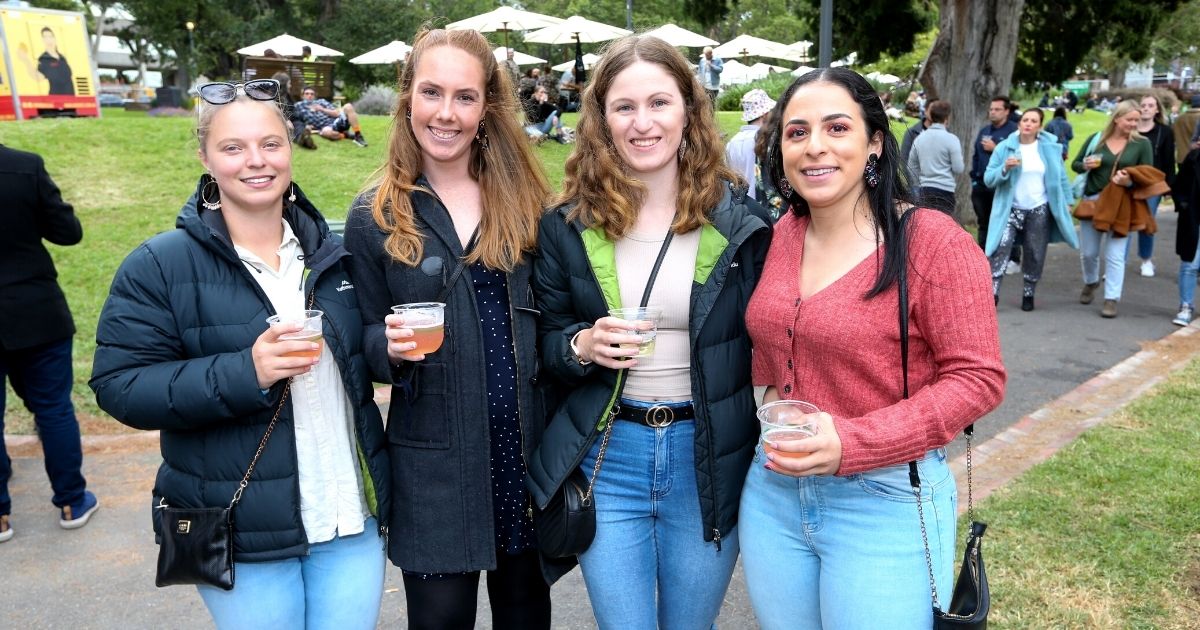 Good times and quality brews were savoured once again as the Great Australian Beer Festival made a triumphant return to Geelong.

After enduring a cancellation in 2021 and postponement in January, thousands flocked to Johnstone Park on Saturday to soak up the atmosphere and sample quality beverages from more than 30 brewers.

Festival organiser Kieron Blood said it was brilliant to see more than 5000 ticketholders make their way to the event to sip, sample and socialise at the popular annual event.

“For us, it was great to be back after two years, but you could also tell all the brewers were abuzz after only doing one or two events in the last couple of years.

“And the punters were all saying it was great to be back at a beer festival.

“It was just a really good atmosphere, for sure.”

About 85 per cent of attendees came from outside Geelong to enjoy the festival’s new two-session format – a day session from 11am to 4pm and an evening session from 5pm to 10pm.

Mr Blood said while two bands were forced to cancel due to COVID concerns, a fantastic line-up of live music was provided by headline acts including The Badloves and Art vs Science, as well as a rich pool of local talent.

The event is set to return to Johnstone Park in 2023 in its usual summer slot on the third Saturday in January.