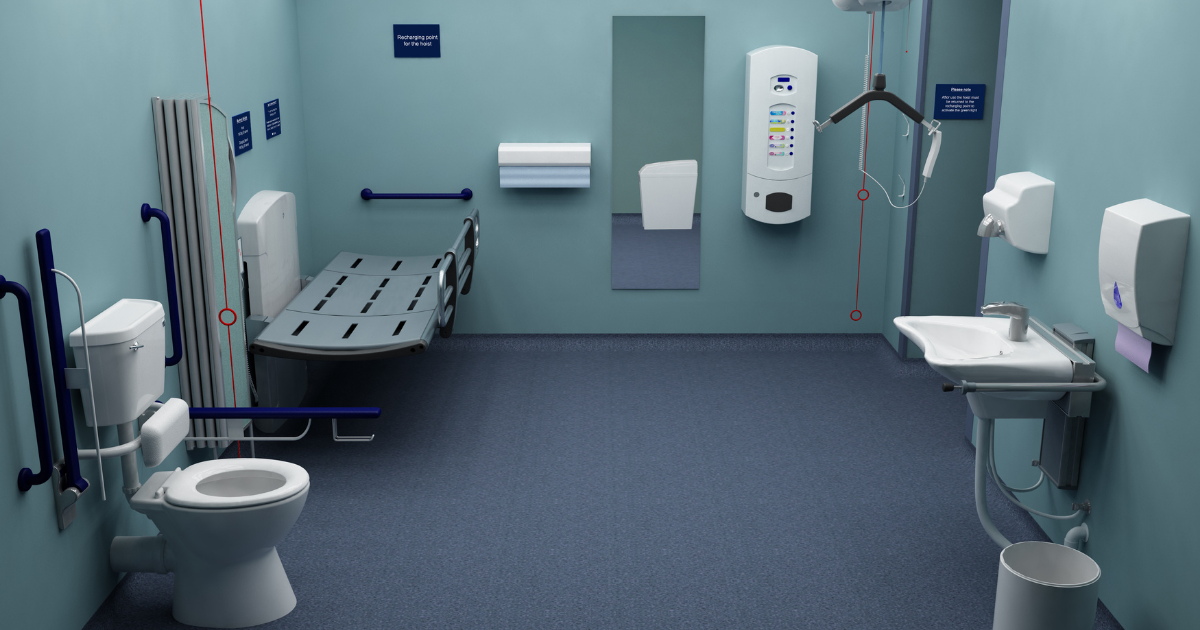 GEELONG and the Surf Coast will each have access to new accessible restrooms following a new round of state government funding.

Changing Places are fully accessible public toilets that include adult-sized change tables, a ceiling hoist, a peninsular toilet, privacy screen and extra space to meet the needs of people with disabilities and their carers.

The state government will provide recipient councils and non-profits with grants of up to $110,000 to deliver the new facilities.

Changing Places have previously been funded at Anglesea and Winchelsea on the Surf Coast, while Geelong has a further eight facilities across its CBD and suburbs including Corio, Waurn Ponds, Armstrong Creek, and Leopold.

Disability, Ageing and Carers Minister Anthony Carbines said the rollout would build on the 90 accessible toilets already in the state, providing for the 326,000 Victorians that rely on them.

“These new Changing Places will open up even more of Victoria, allowing people with disability to enjoy the best our state has to offer,” he said.

“Changing Places make a real difference in people’s lives by removing barriers to getting out and about – whether close to home or at major tourist sites.”