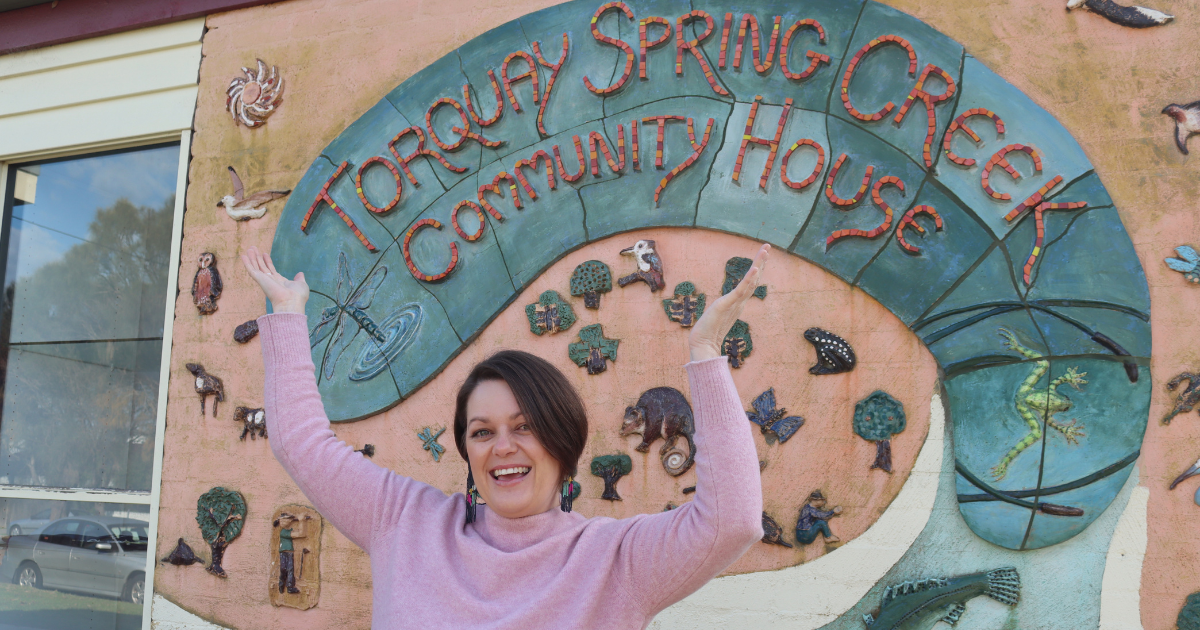 “We want to not only celebrate our contribution to Queenscliffe, but also the contributions of more than 1,000 other houses and centres across Australia,” QNH coordinator Lynne Dowling said.

“Our different activities create so many safe and fun creative spaces for the community, so we’re inviting everybody in to have a taste of what we have to offer this week.

“There are several houses throughout the Bellarine in towns such as Drysdale, Ocean Grove and Portarlington and each one has its own unique identity. QNH has a very, very creative well-being focus on all our activities and that’s what our community responds well to.”

Neighbourhood House Week is a special time of the year for Surf Coast-based houses and centres too.

Coordinator of Torquay Community House (TCH) Prue Challis said the organisation is proud to be a part of more than 400 Victorian groups and of the impact they have had over the past two years.

“It’s perhaps the biggest thing that comes to mind when thinking about the role community houses have played in recent years,” Ms Challis said.

“We have had an effect on so many people the last two years, which has allowed the community to fight isolation and keep itself connected in a time that was rife with vulnerability.

“Neighbourhood House Week allows every group across the country to reflect on this achievement and we’re all looking forward to the future moving forward in general.”

Ms Challis said TCH is on the lookout for volunteers and those interested can get in contact via <b>[email protected]</b>.