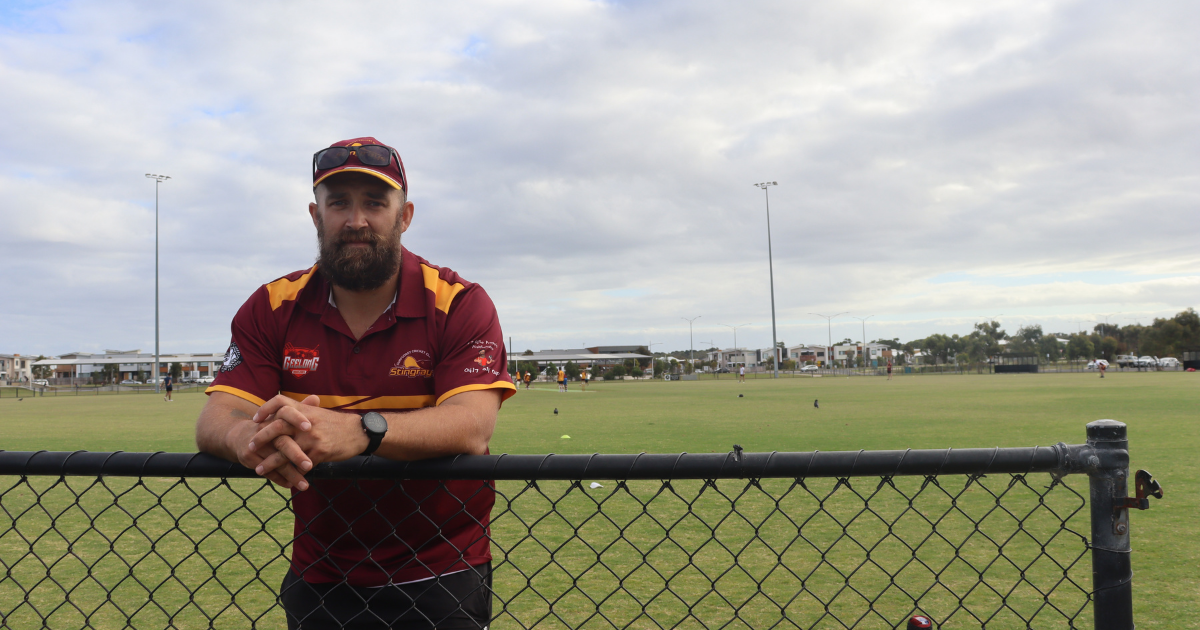 THE reborn Surf Coast Cricket Club (SCCC) is ready to lay down its roots in Torquay, but it needs new training facilities to ensure it can continue to grow.

The local club wants to ride a wave of sporting facility investment at north Torquay’s Banyul-Warri Fields and secure its own cricket nets – a development it says would boost its push to higher competition grades, open doors for junior and women’s teams and provide wide-ranging community benefit for the growing area.

Surf Coast Shire council has offered in-principle support for the idea, but concrete plans for training pitches are at least months away as a review continues into the precinct’s master plan.

The Stingrays moved their home from Aireys Inlet to Torquay in 2017 to provide long-term stability for the previously nomadic club, which had played home games across the Surf Coast.

SCCC had battled a host of challenges in the decades before its switch; from common issues like player shortages and poor facilities all the way up to devastating bushfires.

The club now has a permanent base for matches at Banyul-Warri but travels to Armstrong Creek during the week for training.

The current arrangement just about works for the Rays’ three senior sides but restricts potential for expansion into junior and women’s cricket.

With other marquee projects including a soccer club pavilion upgrade and a $39-million aquatic centre in the pipeline for Banyul-Warri, club president Josh Carey said he was anxious to make sure his club wasn’t forgotten in the overhaul.

“It’s so important to get the facilities built out here, to really allow the guys to be back home,” he said.

“But then we want to build from there; we’ve been asked by a lot of people about a junior program and a women’s program, which we’re very eager (for).

“We have the plans in place to start, but without having the training facilities in place, it’s not something that’s feasible to look at.

“It’s not just us that would use them either. From a community point of view, there’s been exponential growth here for several years.”

Carey said his club had discussed a partnership with Surf Coast Suns junior football club to provide one-stop, year-round sport for local kids at North Torquay, while a permanent home would boost a prospective jump to Geelong Cricket Association for the league’s planned expansion next season.

The council has remained in discussions with SCCC since a meeting in November last year about the nets upgrade and said it “expected” new nets to remain part of future plans for the precinct.

“We’re currently reviewing the master plan for this precinct to ensure it meets community needs. The review – which is expected to be completed in June – will involve consultation with all tenant user groups, including Surf Coast Cricket Club,” the council’s Brendan Walsh said.

“Cricket nets are identified in the existing master plan, and it’s expected they will be a priority in the new master plan. We know that they will be an invaluable addition for the club and wider community.”