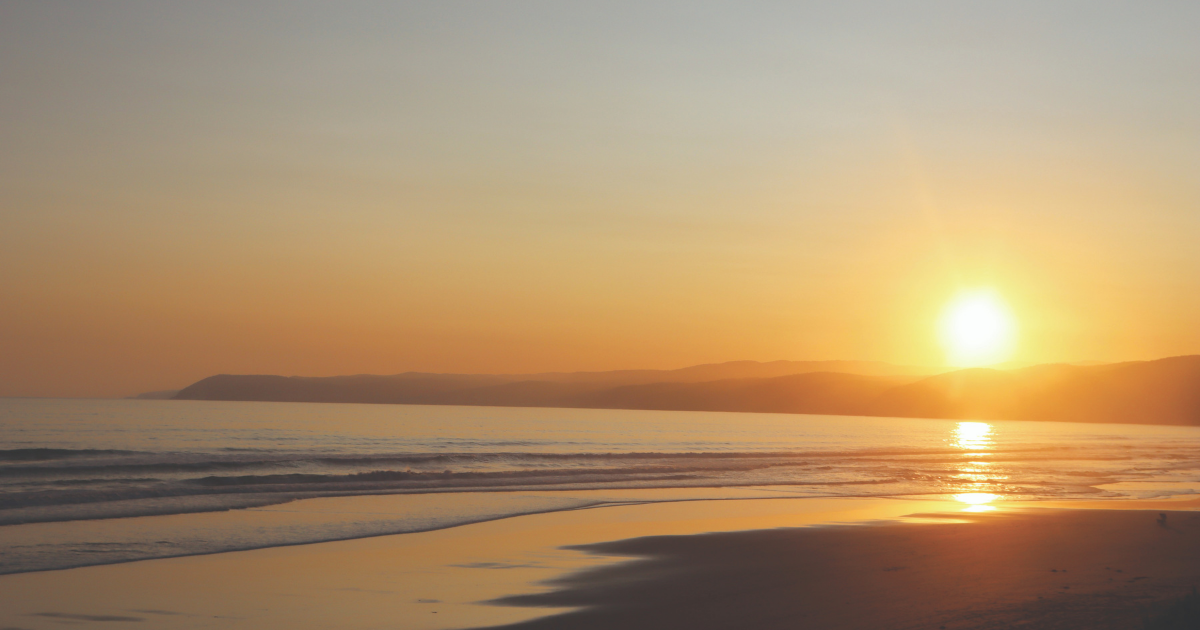 A FINAL masterplan for the $23.8 million Great Ocean Road Coastal Trail has been released, with state authorities to visit local communities in coming days to talk through designs.

The state government has finalised its plan for the trail that will link Fairhaven to Skenes Creek and complete a network of walking tracks from Torquay to the Twelve Apostles.

The 90-kilometre trail is proposed as a seven-day walk that will eventually attract 75,000 visitors each year to the Surf Coast.

The masterplan outlines proposed routes and details of the trail, including for ongoing maintenance and links to storytelling from Gadubanud people.

Project officers will host in-person information sessions in the next fortnight: at Apollo Bay Community Market (Saturday, August 6), Wye River CFA (August 13) and Lorne Community House (August 14). All sessions are from 11am to 1pm.

Officers will also host an online drop-in session between 6-8pm on August 16.

Plans are largely unchanged from maps released in May, which outlined decisions for three suspension bridges along the trail and re-aligned the track at key points including Lorne’s town entrance and existing trails.

The plan is also still without an answer for the final section from Grey River to Skenes Creek, which it indicates will require additional funding to build.

The masterplan will close for consultation on August 17, when it will be presented to governing bodies for approval.

The project would then undergo detailed design and legal approval later this year and early next, before a three-year construction phase begins in 2023. 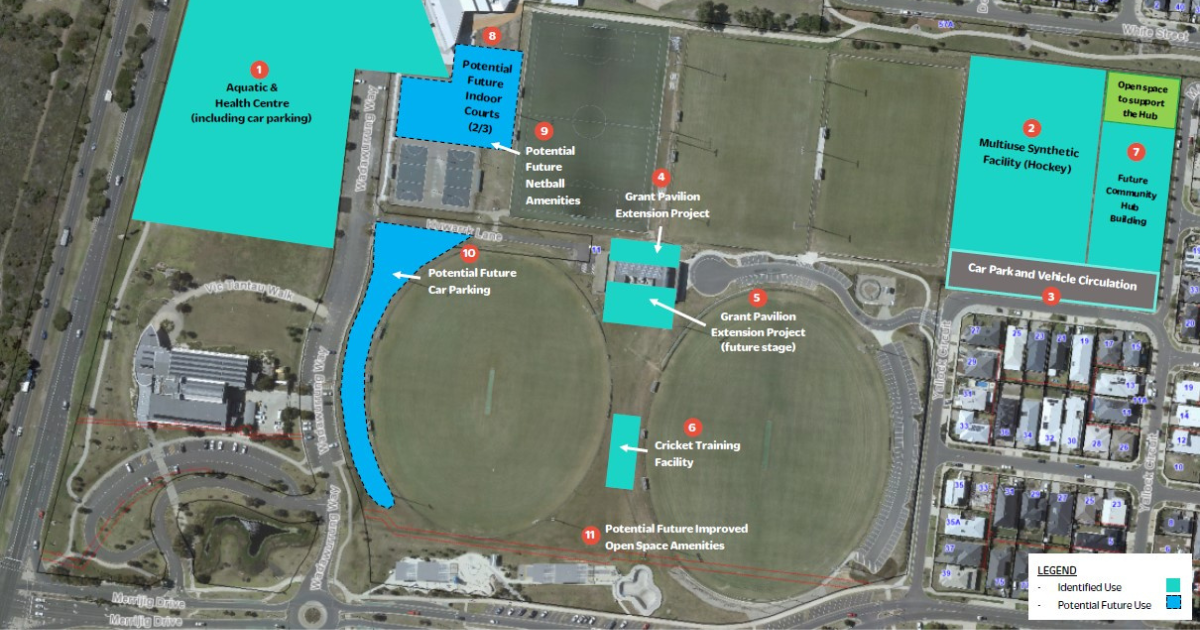 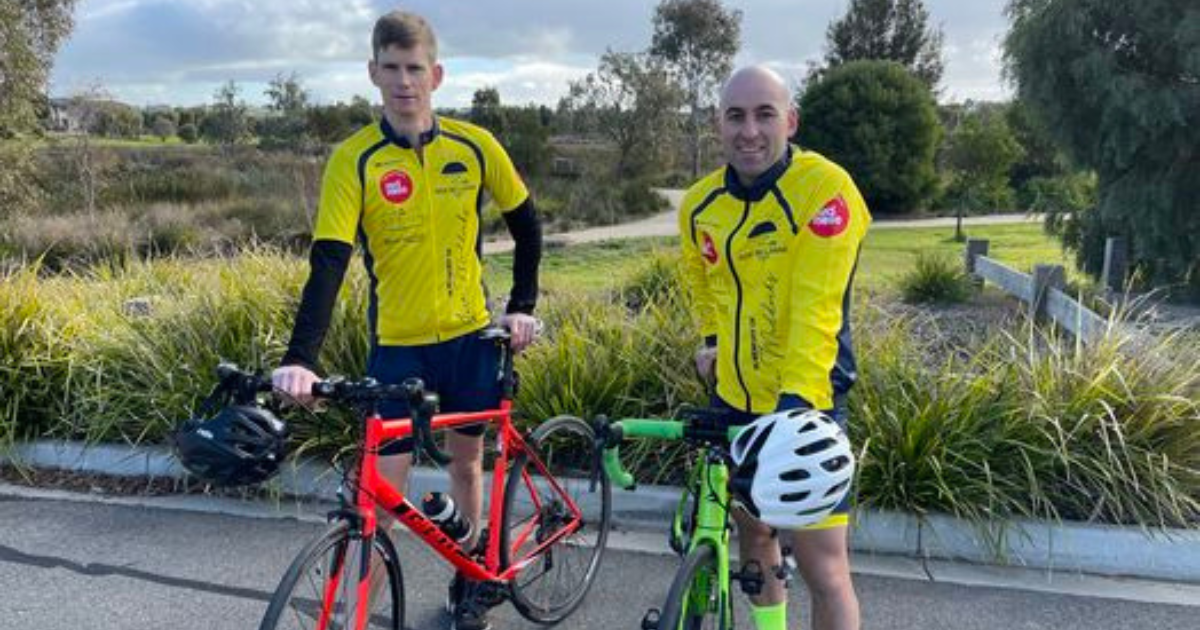 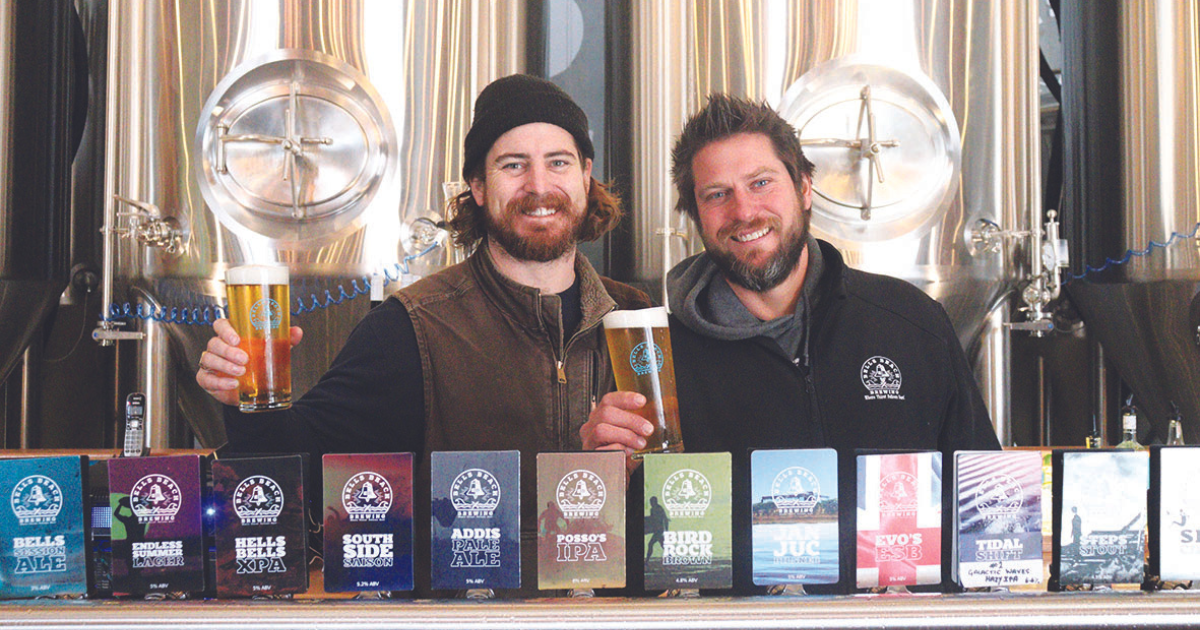