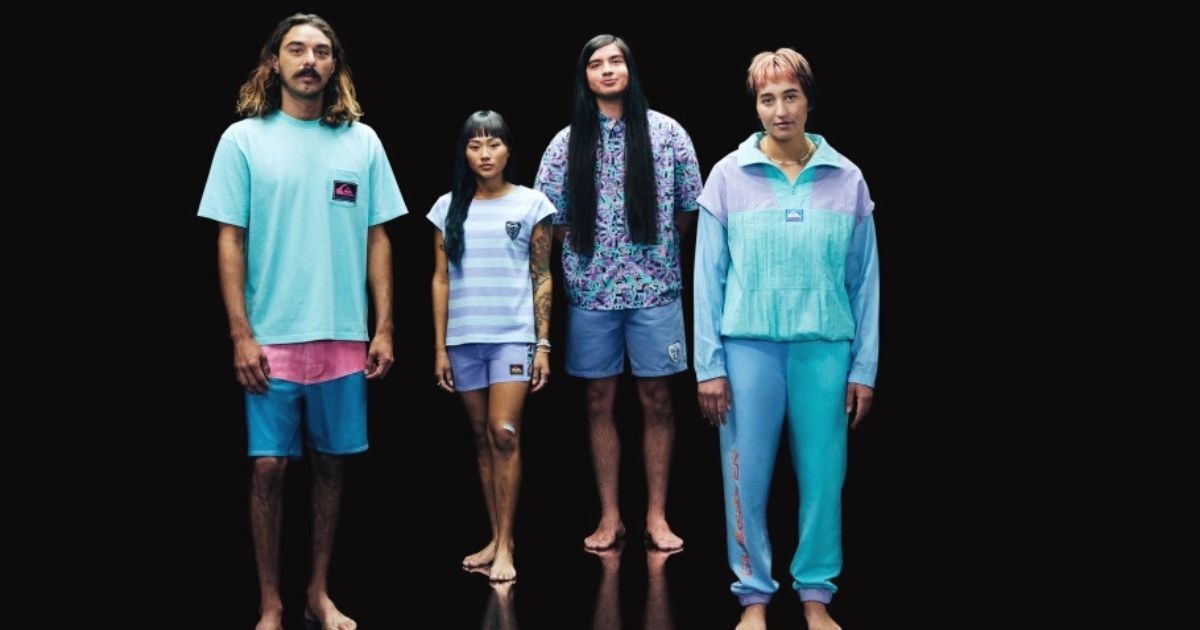 The highly anticipated fourth season of Stranger Things returned to our screens and there is a special link to Torquay viewers can watch out for.

Iconic local surf company Quiksilver has collaborated with the Netflix original series in a fashion partnership that will see characters in the show donning clothing inspired by the brand’s original 80s era designs.

Quiksilver has also launched a Stranger Things range of clothing, with capsule collections dropping throughout the season which will offer a nostalgic throwback, as well as tying in with storylines from the series.

“From a time when surfing was young, loud and shameless. The 1986 Collection puts a modern spin on our iconic archival designs and flips them Upside Down,” Quiksilver wrote in an Instagram post.

Quiksilver product director Andrew Henry said the company had never partnered with a brand on this level, and the team was excited and honoured to bring the collaboration to life.

“Working so closely with the Stranger Things costume designer has been such a unique and special collaborative journey,” he said.

“We’ve been able to revive classic styles from the 1986 and 1987 Quik archive to align with Stranger Things 4, creating specific apparel for cast members and consumers alike.

“We’re excited to tell Quiksilver’s story through this season of Stranger Things and reach a new audience through the lens of a show they know and love.”

“The show is so true to the period that it only made sense to infuse Quiksilver archive pieces through the show this season,” she said.

“I hope the clothes will resonate with a younger audience who is inspired by the fashions back then and be a friendly reminder to the stylish viewers who followed fashion in the 80s.”

Stranger Things 4 is being released on Netflix in two parts, with volume one having premiered on May 27 at 5pm and volume two premiering on July 1.

The first drop of the Stranger Things 4 collection is available for purchase via Quiksilver.com.