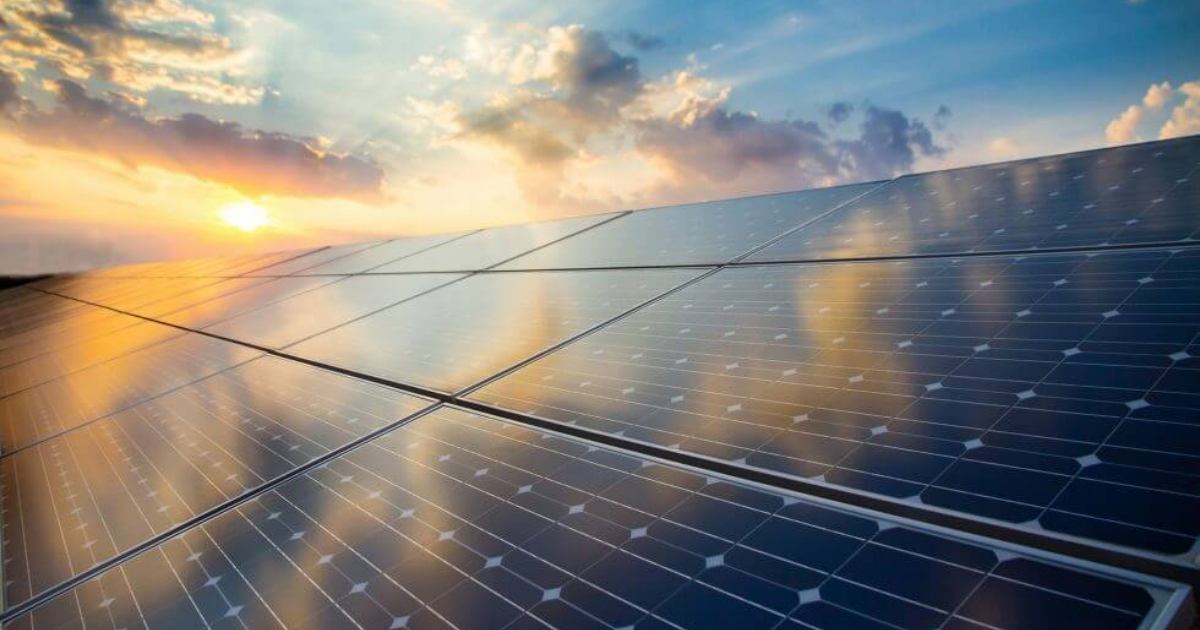 The consortium says it wants to hear from residents and local businesses about their energy use and future plans and ambition to help guide the venture.

A microgrid would include solar generation and storage systems throughout the community that are linked through software and commercial arrangements.

The system would integrate local solar infrastructure with electricity currently supplied to and from the grid to potentially open opportunities such as back-up power for emergencies, reducing emissions and new revenue sources.

The Active Energy project currently has a survey open as part of a feasibility study into the idea.

Investigations would also include technology trials and data capture and development of commercial models in the next year before creating a business case for potential future investment.

Monash is leading the AEP project as part of its net-zero initiative, and has federal government funding to explore the program.

Project managers said they wanted to hear from local people interested in the idea or taking part in early trials to help planning.

“We are seeking input from members of the community in Lorne and Torquay. Whether you are a resident, small or large business owner, or manager of a community facility, we would like to understand your energy use and priorities,” the group said.

The survey is open on the Environment Surf Coast website.