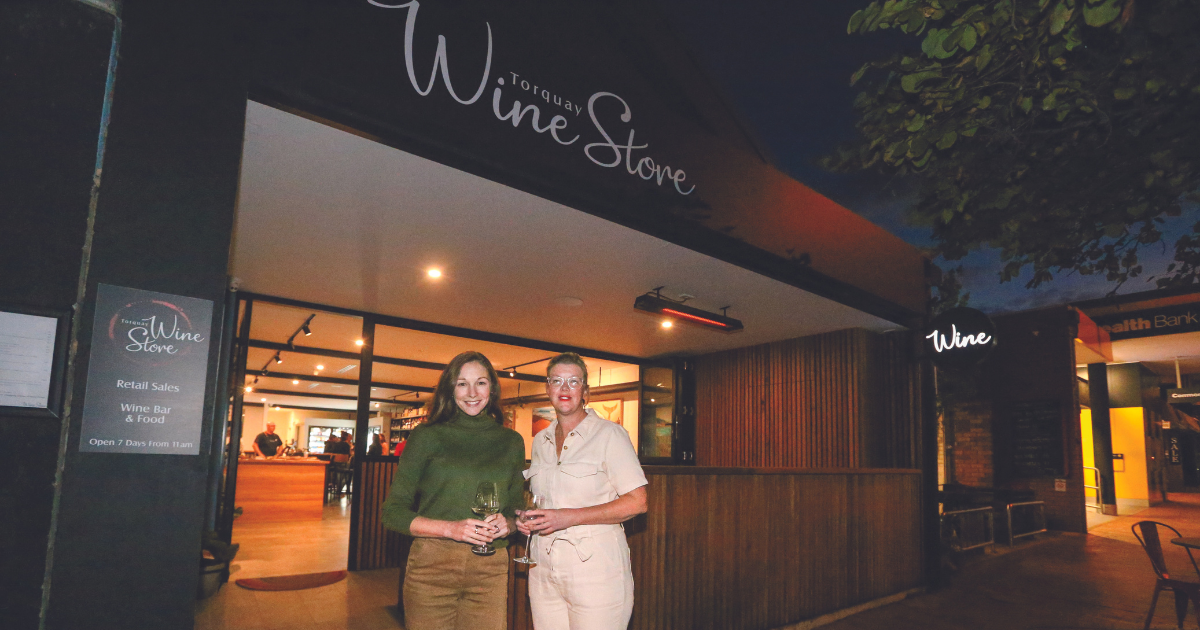 THE Surf Coast Women in Business Community has kicked off a new initiative, holding the first of its Mix and Mingle events.

Hosted at the Torquay Wine Store last week, the group’s event was described loosely as “speed dating but for professionals”, and gave everyone in the room the chance the meet everyone else, with mingling at the end of the night to build further connections.

The relaxed and casual evening was for entrepreneurs, business owners, creatives, freelancers, side hustlers, as well as those at the very early stages of starting a new venture.

Launched in March 2021, Surf Coast Women in Business Community held its debut event in May of that year.

The group now has more than 700 members. 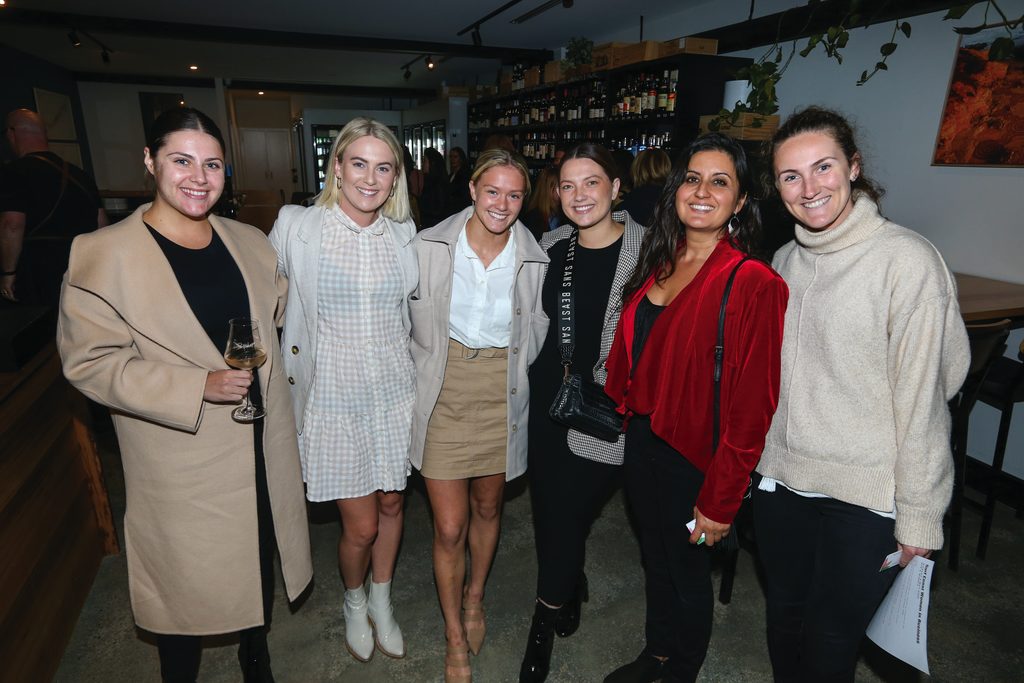 Last week’s Mix and Mingle will be the first in a series.