GEELONG is set to shine on the world sporting stage in 2026, with Victoria’s second largest city being confirmed as one of the four regional hubs to host the 2026 Commonwealth Games.

Victoria 2026 will be held across multiple regions, creating a new multi-city model for the Commonwealth Games.

Geelong is set to host a packed sports program as a regional hub, including T20 cricket, aquatics, beach volleyball, gymnastics and hockey.

The wider area around Geelong will also enjoy the Queen’s Baton Relay, warm-up tournaments, live sites activations as well as an extensive cultural program boosting communities across the region.

As a regional hub for Victoria 2026, Geelong will benefit from major infrastructure investment, with high quality community infrastructure providing a lasting legacy beyond the Games including This will include including housing and world-class sports facilities.

The  Melbourne Cricket Ground has been locked in to host the opening ceremony.

Premier Daniel Andrews said it would be a Games like no other.

“It will be the greatest spotlight, the greatest showcase of all that we have to offer,” Mr Andrews told reporters in Ballarat today (Tuesday, April 12).

It is estimated the 2026 Commonwealth Games will contribute more than $3 billion to the state’s economy, creating almost 600 full-time equivalent jobs before the Games, 3,900 during the Games and a further 3,000 beyond the Closing Ceremony.

“Our region is excited to welcome the Commonwealth and the world to Geelong as a chosen regional hub for the 2026 Commonwealth Games and the opportunity to show off our beautiful Geelong region on Wadawurrung Country,” Geelong MP Christine Couzens said.

Bellarine MP Lisa Neville said Geelong would benefit from both the two weeks of Commonwealth Games competition bringing world-class sport to the city and also long into the future through a legacy of infrastructure and investment.

“Geelong has top-class sporting infrastructure and the 2026 Commonwealth Games will provide our region with a chance to showcase all we have to offer to the world,” South Barwon MP Darren Cheeseman said.

For more information, and to express interest in being involved, head to the Victorian government’s website. 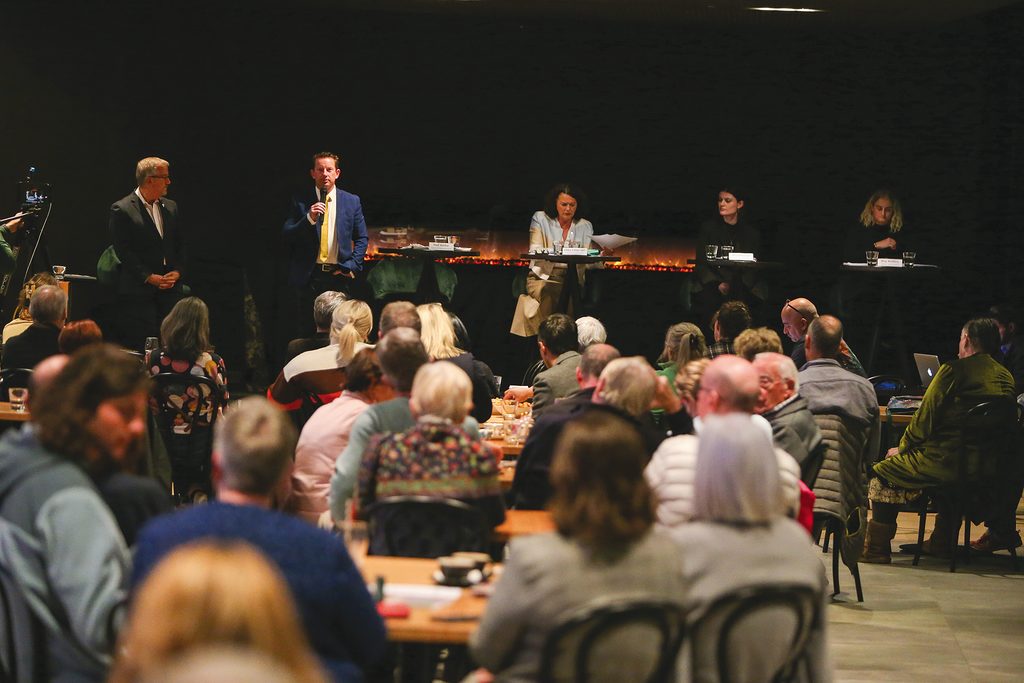